Back in 2012 I sang praise of Howie Askin’s found footage flick, Evidence. I enjoyed it so much, in fact, that I reached out, shared a few emails with film lead Ryan McCoy, featured him as a primary guest for an episode of the still-on-hiatus Ball and Chain Podcast, and eventually met up with Ryan out in Hollywood for a burger and a few beers. We talked Evidence, hopes for the films, challenges shooting, all the gory little details. It was a fine afternoon, and I’ve long campaigned for the success of this quirky but spirited POV pic, not just because Ryan’s a good dude, but because the flick is insane enough to really enjoy. 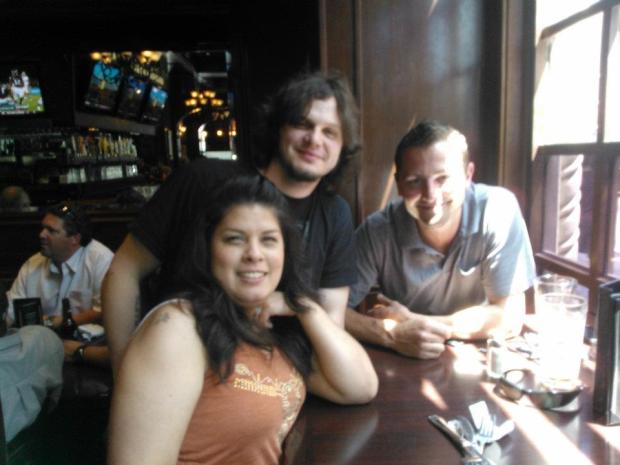 The only problem is the fact that the film’s been sitting in limbo waiting for the right distribution outlet to come along and usher this one in the direction of the masses.

It took a few years to get here, but Evidence is finally tapped to hit shelves on April 15th courtesy of Osiris Entertainment. And, if you’re one of us who’ve been waiting for this one, the extra time afforded a chance to get some extra material thrown together for the DVD. Audio commentary with McCoy, Abigail Richie and Ashley Bracken comes affixed, as does a full cast interview.

Dig on the trailer below, and be prepared to snag this one next month. This one is completely batshit crazy, but definitely worth your time!

Synopsis: A group of friends take a camcorder to record their first camping trip. They quickly discover that they aren’t alone when a mysterious creature appears lurking in the woods. As the friends struggle to escape, they are led deeper and deeper into an ever more terrifying conspiracy that pushes the bounds of science. Will they escape with their lives, or will the camcorder footage remain as the only evidence of the experience?