After Dark continues to pump out a slew of genre flicks. Some are bad, some are awesome and most hover right around that average territory. This particularly flick however, is an entertaining little effort that can be picked up on disc without much of a hunt. Though the film is heavily flawed, it’s a fun tribute flick with an assortment of nods, a light hearted appeal and a solid cast that offer forth some capable performances. I won’t get too in depth in regards to the plot because the truth is, there isn’t much meat on the bone here. Writers Kenny Yakkel and Lucy Mukerjee work a welcome story that feels well-planned but avoids any air of pretention. The pic’s awareness ultimately aids in the creation of a goofy romp that feels like a number of pieces that hit the market during the surge of B monster movies produced in the 1950’s. It should go without saying that if you get a kick out of vintage rubber suits and goofy gore, you’ll definitely find some amusement in Area 51.

Genre favorites, and B movie regulars, Jason London and Rachel Minor turn in strong efforts as a pair of unlikely heroes, while Bruce Boxleitner and John Shea make for impressive backup. There are some stiff performances in tow, and a few shaky moments from some of our more reliable players, but all in all, the action is played with an appropriate light tone, and a few of the cast members go damn near as far as to wink at the camera. This is an ensemble that obviously understand (and acknowledge) the content they’re working with.

The special effects are all over the place. In one moment you’re gazing at some high caliber aesthetics, the very next you’re eyeing a little fellow in a preposterous rubber get-up that you probably could have made for a special eighth grade art project. Somehow, the inconstancy feels ever-so appropriate, as it matches the quirky mood of the story itself and reinforces that easy going vibe I already mentioned.

Don’t visit Area 51 expecting some kind of groundbreaking extraterrestrial feature, as you’re not going to get it. I recommend entertaining this one with a cold case of beer, a pizza and a few friends. The proper surroundings should fortify the film’s qualities, which are really rather endearing. 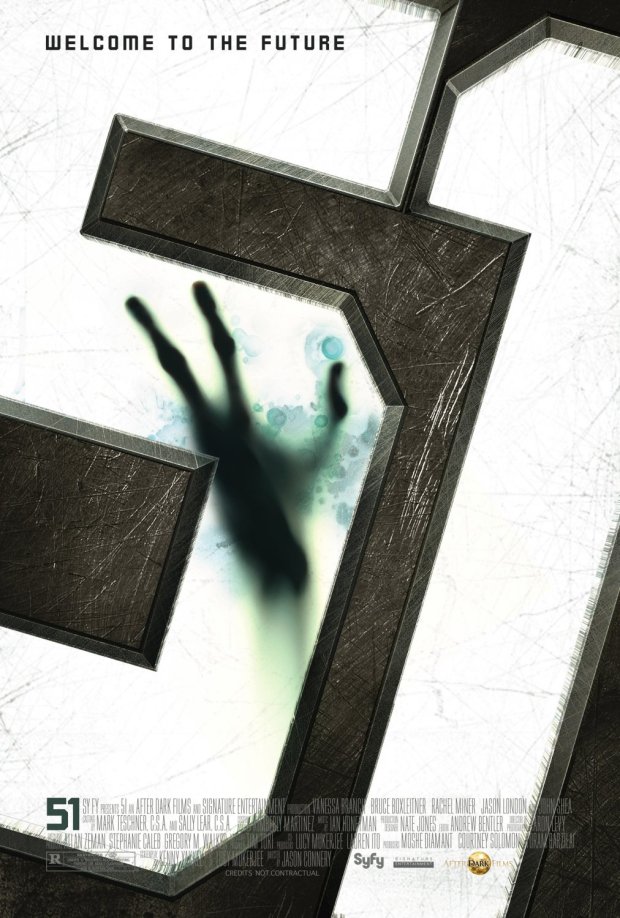