Coyote was an awesome indie movie. But what’s even more awesome is the fact that the new trailer features a quote from me from my Best Horror Movies review of the film. That’s always nice. And truth is, this is a pretty damn nice movie.

It’s awfully quirky, but it’s a flick worth tuning in to!

What the feature amounts to is one aspiring writer’s downward spiral into insanity. The man we initially meet is quite quirky, always overanalyzing and creating alternate scenarios to the sequences of his life. In truth, he isn’t all too different from many of us. However, sleep troubles, Bill and as he becomes increasingly more deprived, he also becomes extremely physically aggressive. We’re talking murderous levels of aggressive. Oddly enough, he really has no true motivation other than the problems he himself creates, and a real lack of sleep (go see a doc, buddy). 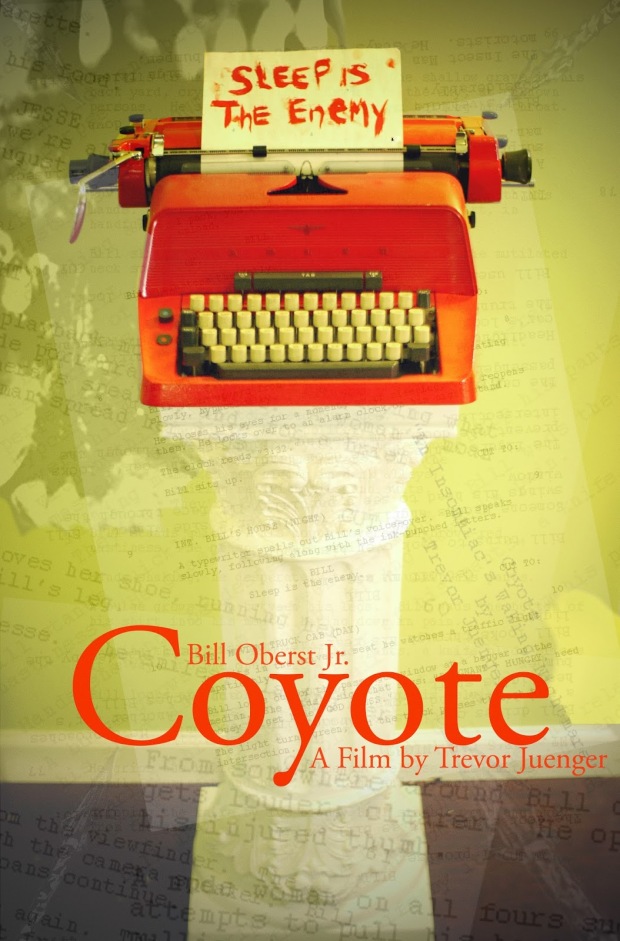