Knight of the Dead

Oh geez. I honestly don’t even know how to begin to explain to you just how bad of a movie this is. Previously my all-time worst horror movie ever made was Zombie Lake but it’s safe to say that Knight of the Dead has just won that honor. Knight of the Dead is a tale about a band of crusading knights escorting the Holy Grail through a valley of Black Death where they must hack and slash their way to freedom, all the while being hunted by raiders.

I understand that knights and zombies may have worked out fairly well in the gaming industry but here it really falls short. So much so that I can’t think of one single thing I enjoyed about this movie other than the end credits, which I had to watch this four times just to get to. It’s that bad folks. I wish I could say I was over reacting but I’m not, it was absolutely horrid. It seems as if a group of film school students got together and said “let’s make a movie” yet forgot even the fundamentals of how to do so. The majority of the cast looked like deer caught in headlights and it seems as if they weren’t even sure where in the hell they were. Even the costumes were bad. Don’t even get me started on the surroundings as all you see is a bunch of damn hills and land, hills and land…that’s it!!!

Everything about this movie was just so ridiculously dull. I couldn’t even pay attention. The characters were boring, the plot was boring & the effects were awful. Even by low budget standards. I wouldn’t recommend this to my worst enemy. I’m not even going to waste any more of your or my time discussing this film. Just note it’s horrible and I feel like my 14 year old niece could make a better movie. You were warned. 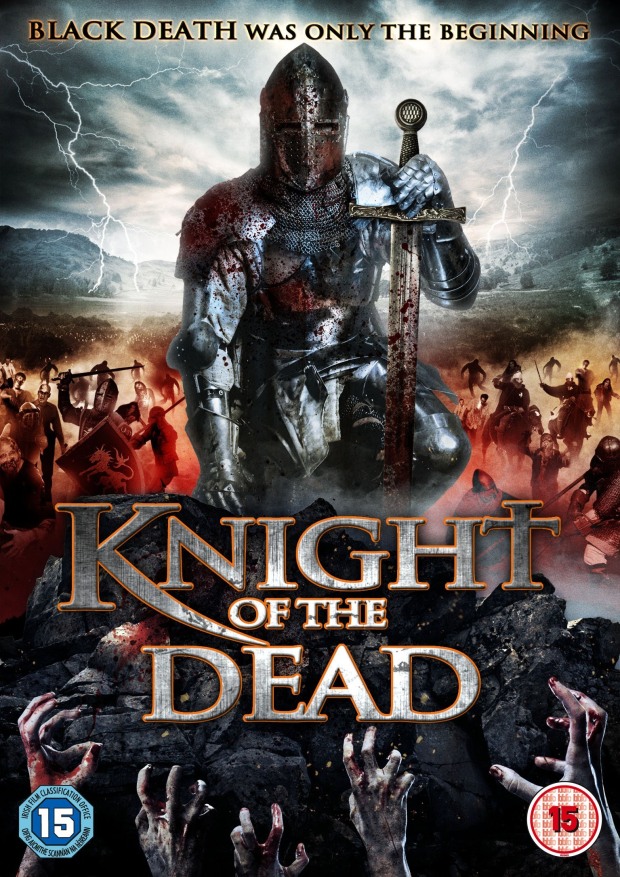 2 Comments on Is ‘Knight of the Dead’ One of the Worst Films Ever Made? (Review)