I’m a fan of the unorthodox. Heading into my Mine Games experience I anticipated another watered down teenie bopper film featuring a handful of nobody cares 20-somethings who aren’t fit to front a film, but managed to do so as a result of financial limitations and a few decent connections. But this one wasn’t another typical crapfest, and while these players aren’t exactly A-listers, they can all act, and they cared about creating something memorable when they showed up to shoot Mine Games, that much is clear.

It’s supposed to be a relaxed weekend of goofing off, abusing drugs and participating in pre-marital sexual endeavors for seven mid-20s (perhaps early 30s) friends. But a dumbfounding discovery in an abandoned mine triggers a string of events that leads to anything but fun. Deception looms in the group, and before we can say hi-dee-ho, these guys are trying to kill each other. But why? And how is it possible that one member of this little troupe can be in more than one place at a time? The answers unfold in the waning moments of this minute chiller which comes fully equipped with uncomfortable exchanges and reasonable scares.

The synopsis is a little vague, but believe it or not, this is actually one of those pictures which can’t be explored too thoroughly without spoiling the twists. And it’s all about twists. The facade is to be done away with early, as you’re not going to witness the hollow production that trailers and outward appearances hint at. Mine Games is in fact far more psychological than your typical slasher to boot, and the script (penned by Richard Gray – who also directs – Ross McQueen, Michele Davis-Gray and Robert Cross) is a polished piece that offers conflict and resolve, but leaves enough mystery to enable viewers to interpret the film as they ultimately see fit.

Mine Games wasn’t a big blockbuster release, and it didn’t get much love from critics. You probably haven’t even seen a trailer for the film, to be honest. But, you’ll be missing a decent little flick if you opt to skip this over achiever. It’s most certainly worth a look, and it just so happens to be featured on Netflix Instant right now. Check it out. 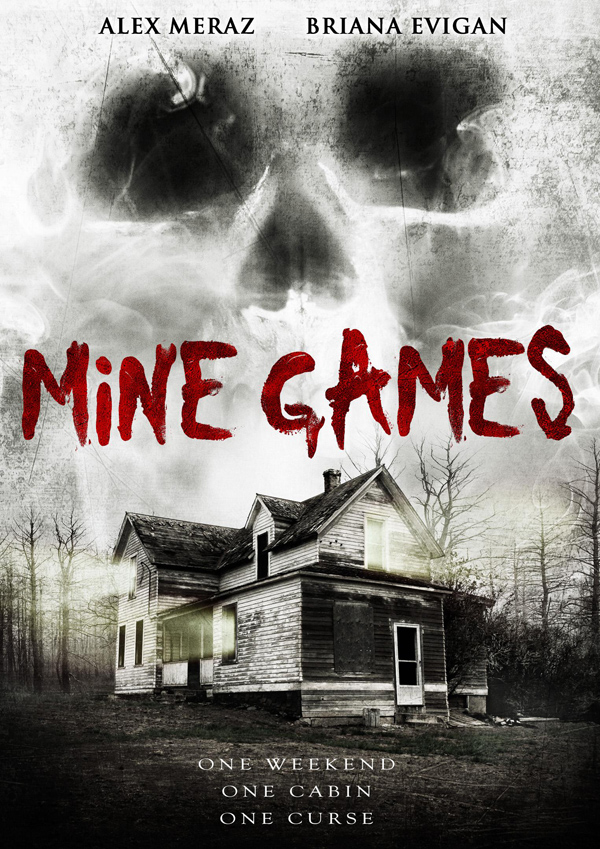