Let’s get this out of the way, Dark Ride, one of the many After Dark flicks, is not what many would deem a good, strong technical production. It’s got problems. A lot of problems. At the forefront of things are dialogue issues (there are a few seriously horrendous lines uttered in this one) and unlikely plot decisions (I don’t even want to start). The script feels a little disjointed. It’s almost as though production got underway, scenes were shot that were later referenced in the story, and director Craig Singer realized the details didn’t line up, so he rushed to patch up the holes. I can’t tell you if that’s actually how the production went down, but that’s certainly how it feels. And really, some of these one-liners are so stomach turning you might find yourself theorizing. That’s got to be some improv there… no one alive would actually include that in the script!

Having immediately pegged the most suspect elements of the film, it’s got to be said that despite flaws, Dark Ride is a pretty damn entertaining movie that calls on familiar trends of the ’80s. It boils down to a basic slasher, but we’ve got a really cool setting to soak up, a number of very memorable characters on hand, some solid practical special effects and even a hint of nudity. If this isn’t a throwback, I must not have anything about this life figured out. The nod to the great work of three decades ago is greatly valued. And it completely negates any questionable material.

Don’t get me wrong, if you can’t get behind anything that happens to be less than perfect, you won’t enjoy Dark Ride. As already noted, it’s a bumpy trek. But for those of us who miss movies that were made with the goal of entertaining viewers first and foremost – to hell with perfection – there’s a really good time in wait here.

The title all but gives away the story, but we’ll walk through it just the same. A group of friends get together for a little spring break road trip insanity. But before any trips to the beach of public intoxication, the group make a detour at a notorious amusement park that houses a dark ride with a dark past. Two girls were murdered there a few decades ago. The killer was captured and locked away in an insane asylum. But he’s escaped, and it just so happens he’s returned to the scene of his crimes, at the same time that these thrill-seeking youngsters look to take refuge in the dark ride for kicks. The murderer has new victims to dispose of after years of inactivity, and he takes full advantage, systematically slaughtering the lot.

A cool villain keeps us enthralled to an extent, but the protagonists are what really prevents us from turning away. Make no mistake, the bulk of these guys are complete morons, but there’s an odd charm about them. Jim’s a damn funny stoner, hippie Jen is so far over the top it’s a riot, Cathy’s a safe but solid survivor girl and Bill’s a cuddly little movie lover that’s just as likeable as he is awkward. It’s a fine bunch to deal with, and that’s a major part of why the pic works on a brainless level. You can have all the gory shots, cool villains and creepy surroundings, but if you don’t care about the “good guys”, there isn’t much point. As surprising as it is, we care about these good guys. This one is too rough around the edges to consider a truly great film, but it’s a very strong guilty pleasure flick with an assortment of noteworthy qualities. Watch it, it’s one of the better After Dark flicks out there. 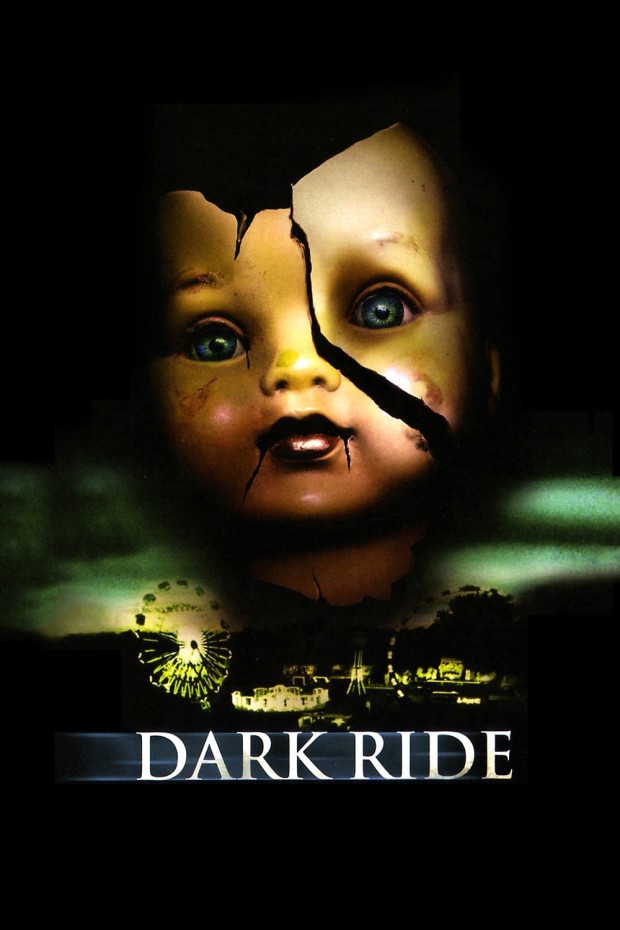