We’re a little late on the Sinister 2 Father’s Day vid, but it’s still a fine little cut to behold, and being a father I’m not opposed to a little delayed celebration.

We’ve also got a look at the official trailer for Ciarán Foy’s followup to the immensely popular Sinister. It’s a winner through and through, and if you haven’t seen it yet, now is the time to tune in, as we’ve got it for you directly below!

Look for the flick to hit theaters on August 21, 2015 courtest of Gramercy Pictures/

Synopsis: The sequel to the 2012 sleeper hit horror movie. In the aftermath of the shocking events in “Sinister,” a protective mother (Shannyn Sossamon of “Wayward Pines”) and her 9-year-old twin sons (real-life brothers Robert and Dartanian Sloan) find themselves in a rural house marked for death as the evil spirit of Bughuul continues to spread with frightening intensity. 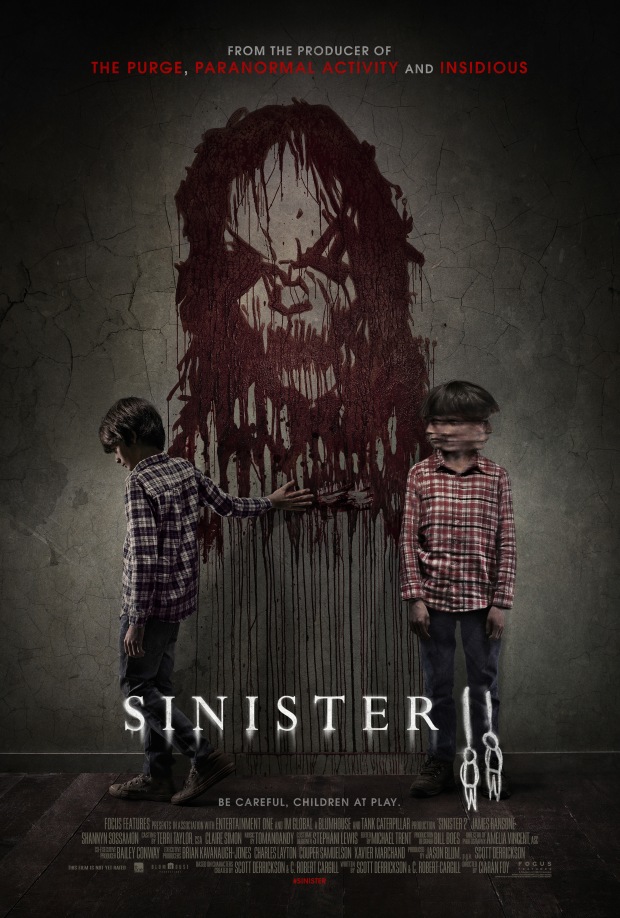