This was a movie I was somewhat looking forward to, a movie about a ghost on an airplane from the director of The Grudge sounded like a good time. The Grudge was no masterpiece but it scared the shit out of me when I first saw it. Its jump scare heavy formula has been done to death in recent years and although I’m not a heavy advocate of jump scares, The Grudge handled them incredibly well.

7500 takes the idea of scaring its audience and, well, just sort of brushes it aside. Why should an audience be scared when they can feel slightly uneasy every now and then, that seems to be the thinking of Takashi Shimizu as he has made a movie that is quite possibly the least scary horror movie I have ever seen. It’s never really boring but it’s never exciting either, it stands as a masterful example in mediocrity. The way this movie walks the line of being so incredibly average is astonishing.

The plot is simple enough: a group of passengers aboard a red eye flight are sometimes kind of terrorized by an unexplained ghostly entity. We have the typical horror clichéd archetypes including a goth chick, an asshole, a bitch, a couple with a rocky relationship and some perky flight attendants. All of the actors do fine in roles that don’t task them to be anything other than just fine, not one scene really pushes any of what I believe are a quite talented cast. It’s such a shame because a ghost aboard an airplane could have been great. There’s nowhere to go on an airplane, and the idea of being trapped in a confined space with an unknown paranormal entity is the stuff great yet soul crushingly harrowing nightmares are made of.

My reviews are always quite short and to the point as I like to be quite straight forward with my critique, so I will summarize this movie in the best way I know how by saying this movie is the definition of Meh. It’s so shoulder shruggingly Meh that I can think of no other way to really describe it. If that isn’t enough I will say one last thing, My Nine year old sister thought this movie was scary and my thirteen year old sister did not, take from that what you will. 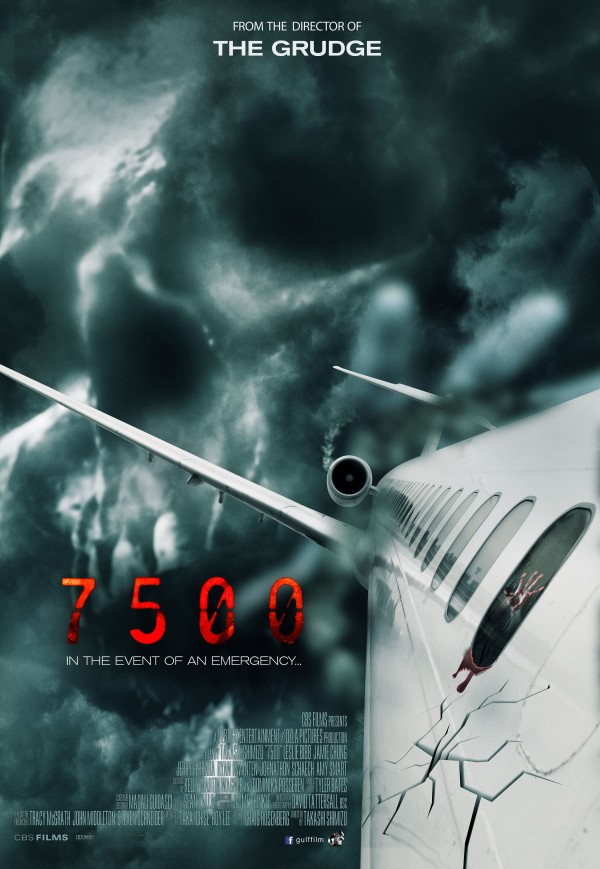