Inspired by the book by Edgar Allan Poe titled TellTale Heart, this short video presents the story of two sisters love and jealousy. The adaptation of Poe’s short story is enough to attract my curiosity and brought me in my couch to watch it.

I love the fact that this film tries hard to bring Edgar Allan mind into the scenes. The plot was clearly presented and acted. Any audience can easily feel what is happening and can follow how the movie progress. The easiness of knowing how the story developed its suspense also made the film so predictable. In the middle of the story I feel I know how the movie will end. This made my curiosity and interest to level down and made the film look wearisome.

Another thing is that the film does not give the scare and thrill feeling. The sound, transition of scenes, the camera focus and the effects are too familiar. It does not capture the essence of being a short horror film, which is to give viewers thrill and scares in the short period time. There no scenes that can really capture my horror movie expectation. 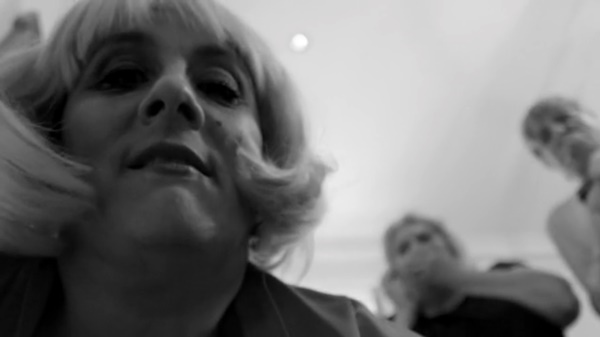 The movie was played by actresses with decency at least enough to carry the viewer’s attention till the end. I cannot say they are good yet I can’t say they are not. It is an amateur film, I understand that, but I believe they can improve this film. They have spent money, time and effort so they should have thought to spend it rightfully.

In the end TellTale Heart is not a film for hardcore horror fans. It has no thrill value, but a simple story of crime. I can say it was a nice try to adapt the Edgar Allan’s book, but they can come short to be a gore movie.

Love to review horror movies and get scared.