Looking for an awesome new wallpaper that pays proper homage to your old school favorites? You might find that very wallpaper right here. We’ve got a look at 20 of the greatest vintage (with a couple of cheater selections) posters (landscapes) to ever see print.

They’re old school, they’re beautiful and in some instances, they’re genuinely unnerving. Check ‘em out below! 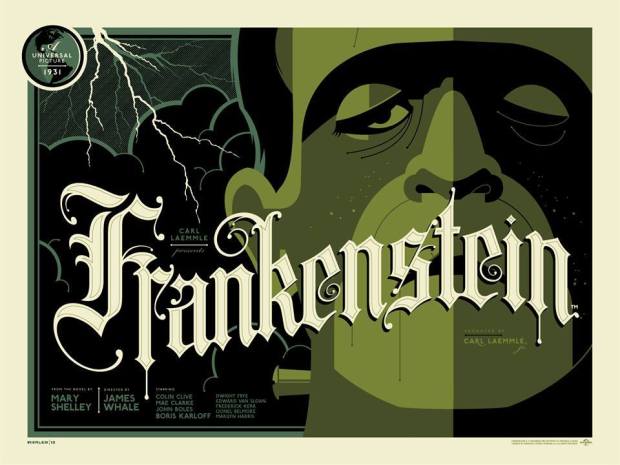 This is a cheater’s pick if ever there were one. Obviously not a vintage poster, I absolutely had to include this selection. It’s one of the very few contemporary spins on classic posters that totally and completely stuns. 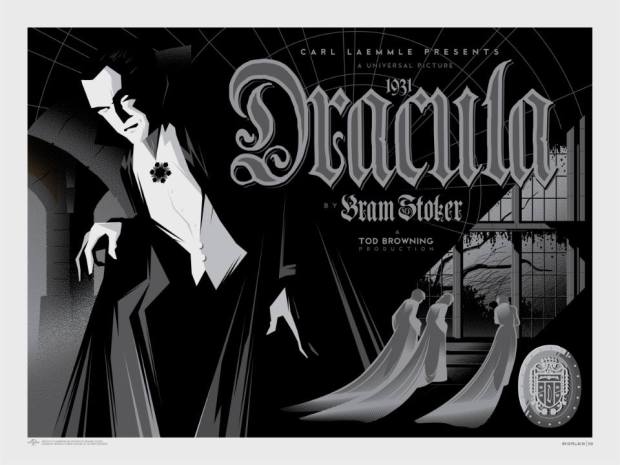 Just to be fair, I’m going to go ahead and list our other modern spin on a true classic. Like the Frankenstein poster it is quite simple, but lordy is it ever effective. Simple, monochromatic tones have never looked so vibrant. 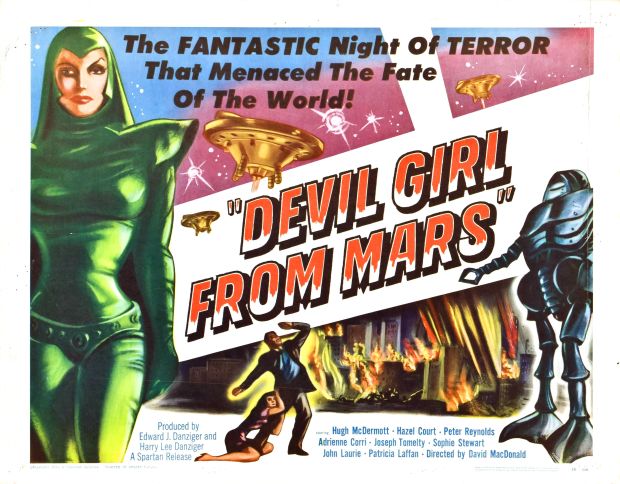 While I’ve never seen David MacDonald’s 1954 sci-fi/horror outing, I can’t help but admire the poster. There’s a sensuality to the image that must have been quite appealing to a certain youthful demographic, and the charm that still remains earns the poster a place on this list. 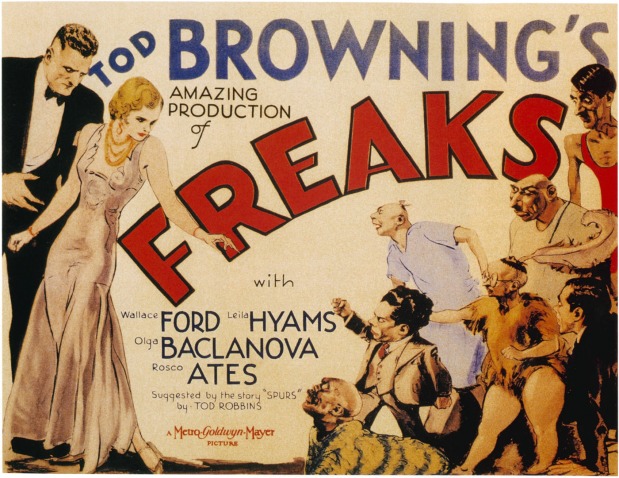 Tod Browning changed the perception of horror in 1932 with his controversial feature, Freaks. It was a big film for the time, and while most genre fans today haven’t seen the film, it’s still recommended viewing as far as I’m concerned. As for this particular slice of imagery, it’s always had some strange, unidentifiable effect on me.

16 The Thing from Another World 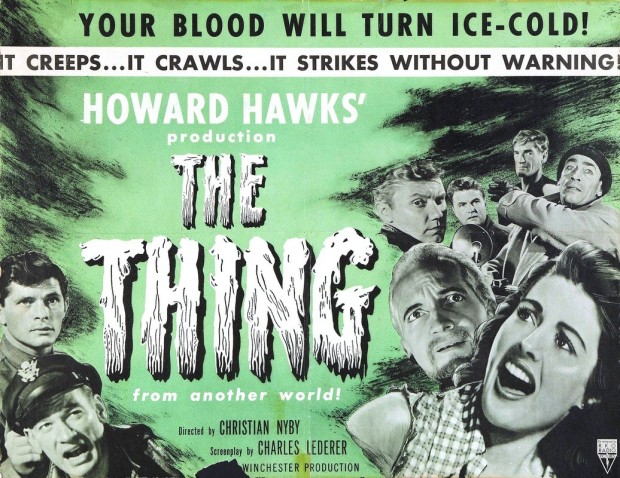 Easily one of my favorite films of all time, this initial screen transfer of John W. Campbell Jr.’s brilliant story Who Goes There? succeeds on so many different levels it’s insane. What really blows me away is how different the film is from the actual story (John Carpenter’s 1982 rendition, titled The Thing is much more accurate to the source material), and how engaging the picture still manages to be. The moment the big bad antagonist kicks down the door of the base camp is a moment I’ll remember forever, and although this particular poster doesn’t showcase the face of the villain, there’s still something special here.

15 The Phantom of the Opera 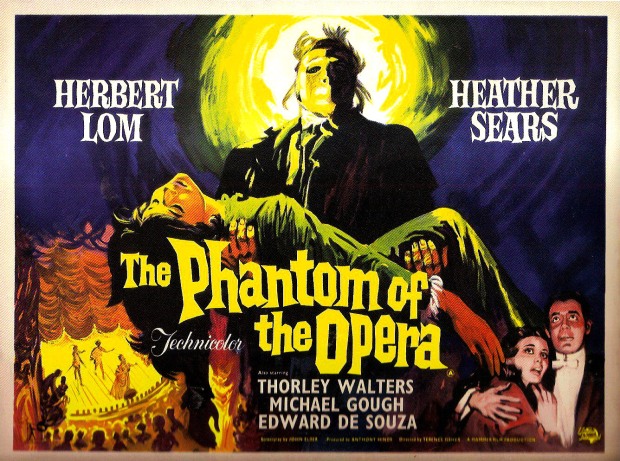 The film may be one of the most intricate of the early Universal monster movies, but the poster is straight to the point and powerful. This is superb imagery that looks amazing when framed and hanging.

14 The Day of the Triffids 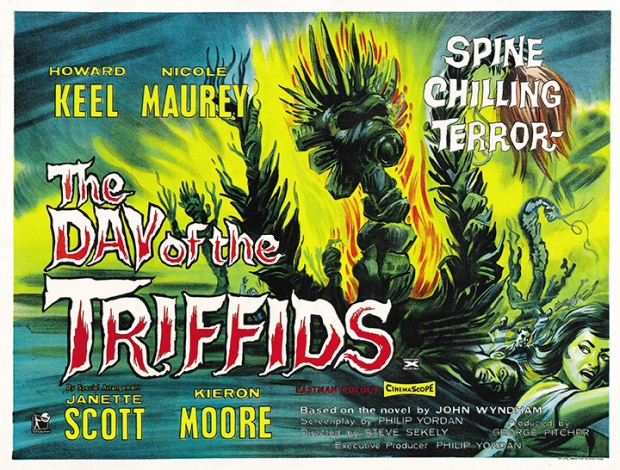 One of the first old school sci-fi flicks I ever had the privilege to see, the movie proved an immediate favorite, and the poster, which is illustration exclusively, has an appeal that few others manage. The idea to eliminate any actual photos (a common practice for promotional images of the 1950s and ‘60s) was the perfect decision.

13 The Plague of the Zombies 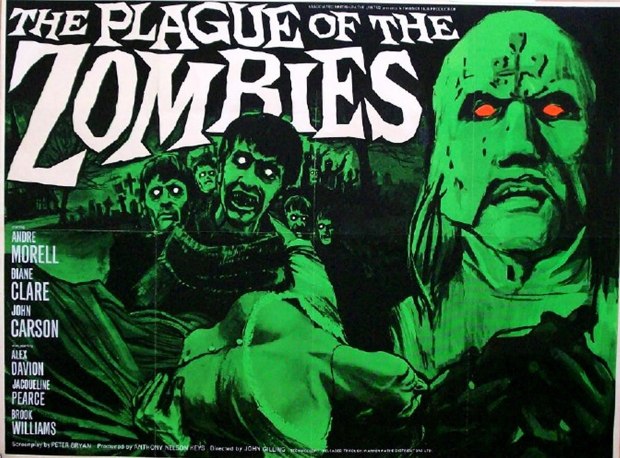 The almost pastel green of the poster at first glance feels a bit overpowering, but the longer you gaze at this beauty, the creepier it becomes. A poster that sells the film, all the way, you can’t go wrong with The Plague of the Zombies.

One of the most popular and easily attainable films on this list, Horror of Dracula makes for fine viewing, though it isn’t the most chilling of Dracula films. It’s still fully equipped with genre staples like Christopher Lee, Peter Cushing and Michael Gough. The interesting thing about this particular poster is that it doesn’t really represent any form of iconic moment in the film, and, at first glance, you may not even realize exactly what film it’s even promoting. But, that’s a big part of the appeal, interestingly enough. 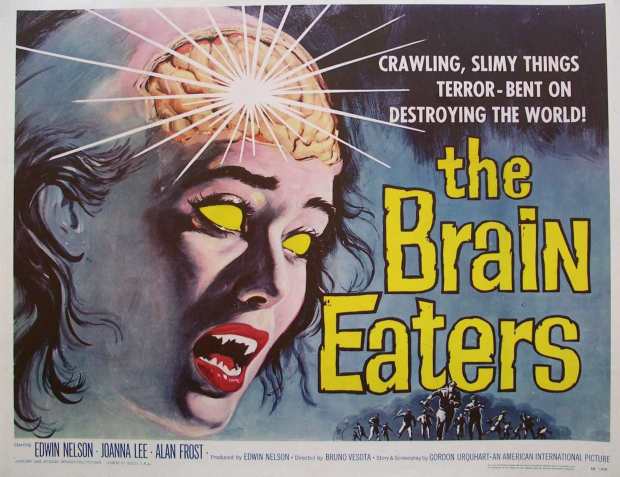 I don’t have the first clue about this film. I’ve never seen it, and hadn’t heard of it until a few months when a friend brought this poster to my attention. Whether I’ve seen the film or not, I can appreciate an eye popping poster, and this landscape of The Brain Eaters is nothing short of eye popping. 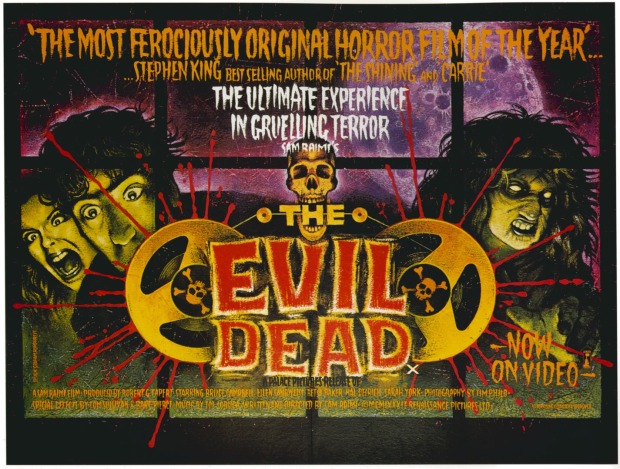 The newest film to make the list, and the newest poster as well, this Evil Dead layout is just amazing. The color schemes, the artwork, the font style. It’s all absolutely perfect. I’ve had some issues tracking this one down to add to the collection, but if ever I do find it for a reasonable price, I won’t hesitate to add it to the collection.