Yeah, we’re sticking with the whole Lost Colony theory and title, because, well, the theory rocks (read about it here, though you’ll notice we were forced to pull the supporting images) and the title (American Horror Story: The Lost Colony… just try and pretend that doesn’t sound cool!) isn’t too shabby, either.

Whatever Season 6 ends up really being called, it’s going to call to viewers. Each of the first five AHS seasons performed extremely well for FX. Ratings are consistently impressive, awards are passed out, and fans flock to all news related to the series. It’s safe to say that American Horror Story is a dream story for any Hollywood creator, that’s for sure.

Today we’re getting a new teaser poster for season six, courtesy of the AHS Facebook page. I’m not certain how the spider theme works with our very own theories, but there’s still some time to put the remaining pieces of the puzzle together. American Horror Story season 6 will premiere on September 14, 2016.

Now check out that poster. 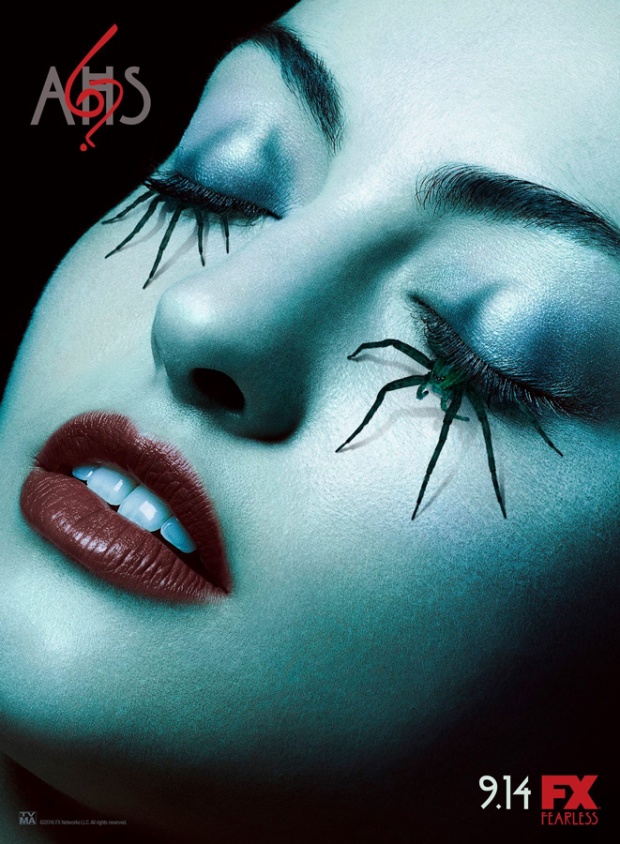