We’re almost exactly one month distanced from the season 7 launch of AMC’s smash hit, The Walking Dead, and the network is now finally delivering all sorts of goodies to keep us fanatical types temporarily appeased (we won’t be flat out overjoyed until the season launches). Those goodies include a brief promotional video and some awesome pics, all of which can be seen below!

The Walking Dead Season 7 will premiere Sunday, October 23 at 9:00 p.m. ET/PT. And as most of you likely remember, we’re about to find out who Negan victimizes first! 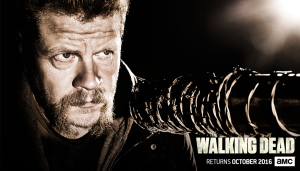 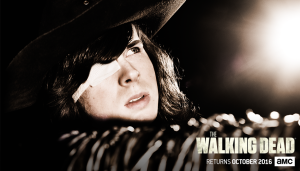 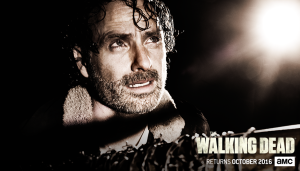 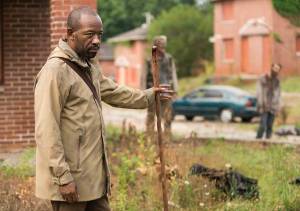 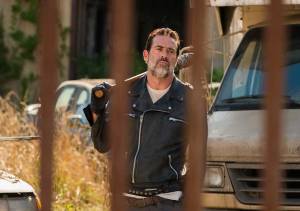 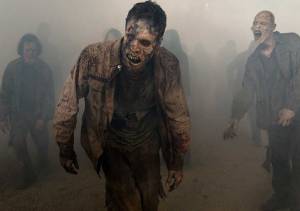