Four, to be exact.

That’s right, the often eerie Raw score will be available on March 10th, and if you’re into collecting scores, or they just do it for your musical tastes, this is a must-have. I won’t dare say it’s as powerful as the film, as the movie really is a shocking sliver of cinema, but I will say it’s worth a 10 buck investment.

Here’s some additional 411 from the official press release:

British composer Jim Williams has worked with hundreds of artists as diverse as Mark Anthony, Pete Murphy, Maxi Priest and M- People, and has had long-term production and writing partnerships with the creators of multi-platinum selling albums by Natalie Imbruglia, Pixie Lott, Avril Lavigne and Britney Spears. Williams has since made his mark as a composer for many television series including BBC’s Hotel Babylon, for which he received an Ivor Novello Award nomination for his score. Williams has also scored featured films, most notably for award-winning director Ben Wheatley.

You can pre-order the soundtrack right here. And keep your eyes open and ready, the film itself will also be here on March 10th.

Check out the full tracklisting below:

4.) Specimen Jars in the Dark 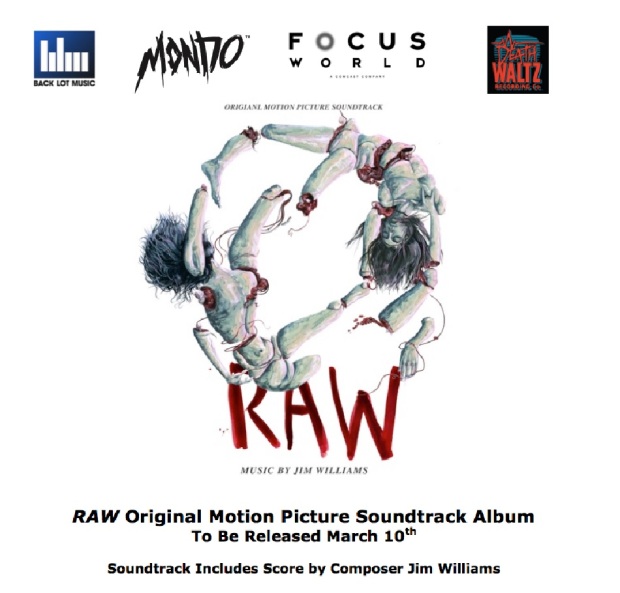