By now most of you know that Universal has designs on creating a Marvel like Universe full of the monsters that helped make Universal what it is today. Unfortunately the early rumor is that these films will be more action oriented than horror. That’s a bad idea in my mind, but I adore Universal monsters, so I’ll be in line on opening night, for better or worse.

So far The Mummy is the first of the ghoulish icons to return to the big screen. The flick looks a little suspect, with a mummy I can’t really get too pumped about, and a cast that doesn’t do much to float my boat. Universal wanted to go full A-lister for these films, and while that’s cool, I don’t care to see Tom Cruise in anything not named Tropic Thunder, and I’ll reserve my adoration for Russell Crowe for my Gladiator sessions.

Another of the soon-to-be-made reboots is the original high caliber sequel, Bride of Frankenstein. There’s little doubt in my mind that this is the greatest sequel in horror history, so I’m a little uncertain of this one and its proposed reimagining. What really has my heart fluttering in a this-is-not-good way is that Universal has been open about their desire to cast Angelina Jolie as the titular character. Jolie certainly has a look that could work for this character – she’s a stunning woman, but her acting chops have always been terribly overrated. Pundits love to hang onto her Girl, Interrupteds and casually forget about her The Tourists. But I remember a lot of those clunkers, and I’m not foolish enough to pretend that she was the lone driving factor in the success of films like Mr. & Mrs. Smith and Kung Fu Panda. Jolie can draw, but she typically draws a larger crowd when performing opposite a highly esteemed peer.

I don’t care to see her attempt to make this role work. Talented or not, draw or not, I don’t want to see Jolie in this role. I’ve got another A-lister in mind that I think could do a fine job… 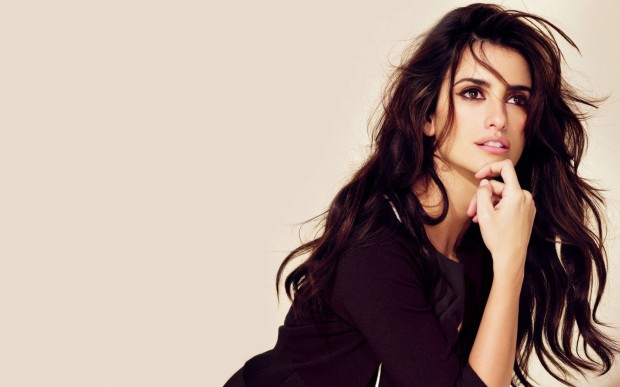 Penelope Cruz obviously has a very exotic look to her, and that means she can slay just about any typical we-need-a-gorgeous-woman-for-this role. But her defined jaw line, sharp, narrow nose and perfectly positioned cheekbones give the impression that she could easily be transformed into an eerie yet sublime Bride of Frankenstein. It may sound silly, but I think her posture could also do justice to Elsa Lanchester and her physical command of a scene. As crazy as it may sound, I think she’d absolutely kill that amazing hairdo, too! 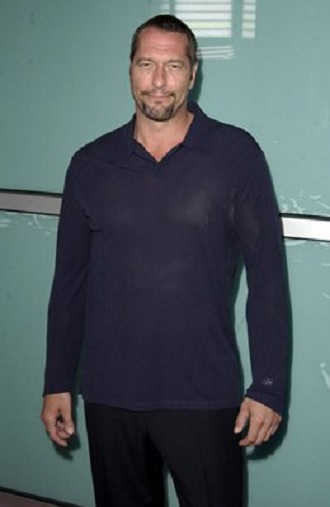 It’s easy to find a massive hulking beast in Hollywood these days. You could throw a Derek Mears in this role, or a Duane Johnson, or even a Tyler Mane. But all of those guys are a bit too coordinated and densely built to impress as Frankenstein’s monster. Now, Ken Kirzinger, who played Jason Voorhees in Freddy vs. Jason could actually be perfect. At 6’5” he’s got the height, but he’s also a little on the slender side, which makes some of his movements a little awkward, which is exactly what we need to see from Frankenstein’s monster. He’s an amalgamation of random body parts, stitched up and fully reanimated; he’s not supposed to be agile and swift. Kirzinger’s hint of ungainliness could be amazing.

Back in the ‘90s Rufus Sewell did an amazing, underrated film known as Dark City, and ever since I saw that film (which I absolutely adore) I thought he was a man who was born to play Dr. Frankenstein. He’s a multifaceted performer and he’s able to wear any hat in the book, practically on demand. Sewell could be a perfectly conflicted and a little manic doctor whose interests stretch so far beyond decency no one really likes to dwell on them much.

The good Doc had a good woman behind him, even if she didn’t always agree with the man’s methods. While she wasn’t quick to support his tampering with cadavers, Elizabeth always did hang onto a belief that her man held secrets to life and death, so she stuck with the nutjob, even after he’d been believed to be killed. Again, she was a keeper, until another maniacal doctor, Pretorius surfaces and threatens the well-being of just about everyone around him as he sets out to create a mate for Frankenstein’s monster. It’s all chaos from here, so we definitely need an actress who can work wonders with facial expressions and physical acting. A classic beauty wouldn’t hurt, either, and that’s why we’ve pegged the perfectly quirky yet classically attractive Audrey Tautou. Tautou knows how to control emotion and she knows how to tell a story with her facial animation alone.

And finally, we get what basically amounts to our second insane doctor of this franchise. Dr. Pretorius is an interesting character in that he always could have been a little bit creepier and mysterious. Ernest Thesiger was a great performer in his own right, but he always had a sternness about him that worked often, but needed some discarding in key moments. We need a really rangy performer for this character, someone who can be that hard, all-business aspect that Thesiger was so successful in projecting, but we need someone who can handle the highs – the excitement – stronger. More vibrancy to create a drastic dynamic as we see his moods change. That’s how I’ve pictured the ideal Pretorius, and Robert Knepper is mean as hell, but he’s shown some believable compassion throughout his career, and he’s capable of juggling comedic tones as well as macabre tones. Sign this man up!