Sometimes it’s the absurd films that boast the greatest honesty. We see the old “Based on a True Story” pop up on the screen so often that it’s hard to invest in it, at all. However, every once in a while we see a movie that is actually remarkably similar to the strange occurrences from which said film is based upon.

As gruesome as it sounds, Tobe Hooper’s 1976 killer crocodile picture, Eaten Alive, is a little too close for comfort.

Joe Ball, the man in which the movie is based on, reportedly fed up to 20 women to his pet crocodile in the 1930s. His practices hint at a psychologically fractured mind, possibly triggered by women (perhaps that stems from his youth and motherly figures in his life, but keep in mind this is all speculation.

Look at the character in Hooper’s film. We’re not talking about a real, genuinely pleasant guy, but we are looking at a man who – if you’re willing to stretch theories far – could have had an underlying motive for his action. 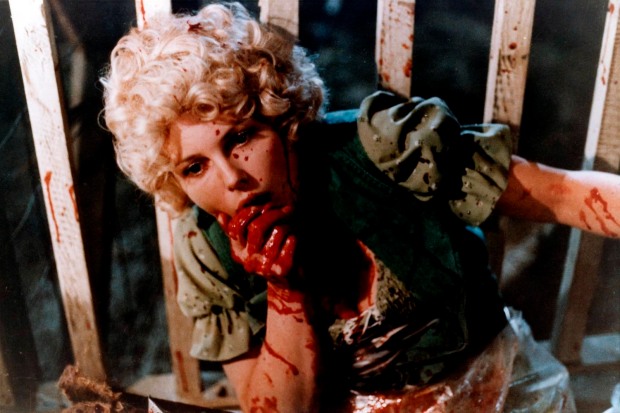 Maybe he just couldn’t afford another (massive) mouth to feed.

Well, enough of the babble. What’s interesting about this surprisingly enjoyable exploitative and cheap film comes with its ironic nature: We all rented this (gotta love that old VHS cover) movie because we wanted to be entertained and know that any actress tossed to the croc were safe, and walked away unharmed… Maybe it’s a good thing I didn’t know of Joe Ball and his serial killing obsession from which the movie is based. That may have creeped me out just a bit too much. 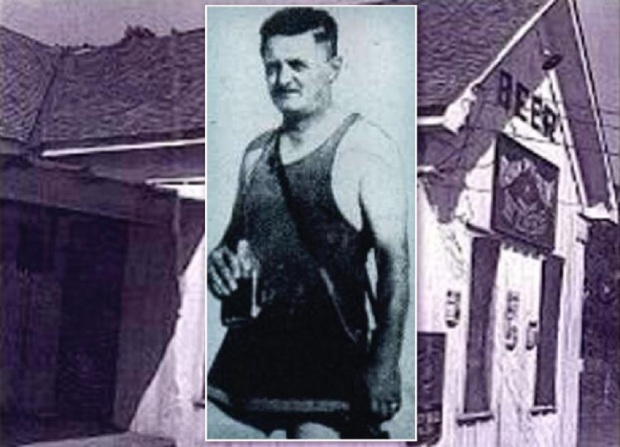 If you like being creeped out, though I should probably tell you that Ball’s existence ended in almost haunting fashion. He was pulled over one evening, and – probably (again, my opinion) out of guilt or fear of imprisonment – he turned his own firearm himself, ending his life and thus never being forced to face the families of those he killed.

It was September 24, 1938 when he pulled his own plug. Up to that point Joe Ball had lived a busy and interesting life, after serving on the frontlines in World War I, he became a bootlegger, and then opened a saloon in which he built a hole in the establishment so that he might entertain crowds by feeding the in-house crocodiles cats and dogs.

We all know how things escalated from there.

Oh… and here’s a trailer from the movie, just to mess with your minds!