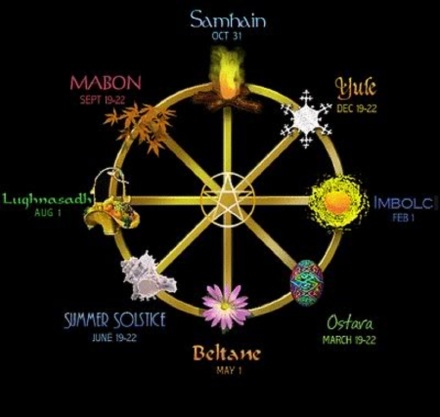 Summertime! Throughout the ages different cultures have celebrated the start of summer. In June either the 20th or the 21st are the days the sun stands still (solstice) as it reaches its highest point and also marking the day as the longest of the year before declining as it begins its rotation closer to Earth. I should note this pertains to the Northern hemisphere, the opposite occurs for the Southern hemisphere. Summer Solstice is also known as Litha or Midsummer.

So… what does this have to do with horror you ask? Well back in the beginning of time different civilizations had their gods and goddesses that were associated with many things, including the seasons. Here is where stories spring from and myths grow. Some of these deities require sacrifices, some gifts, and some may want your soul forever bound to them.

The Celts would celebrate this time of year with festivals, dances and bonfires. The bonfire represented the sun and this was a way to pay homage to the sun’s powers and ward off evil spirits that were believed to walk freely during this time. Rituals to keep the evil away and to satisfy the light varied greatly. Some were as simple as lighting a wheel afire and letting it roll down a hill, while others involved some rather gruesome aspects.

Some took this as a night to imbibe in a night of debauchery that ended with a brutal slaughtering of a horse and placing its head upon a stake. Others are believed to use a human sacrifice to satisfy the needs of ensuring an abundant harvest. Sulis was their goddess associated with the sun. Eventually as Christianity began to spread, Litha became a St. John’s Day celebration.

The Druids (high priests) believed Summer Solstice was a time of Heaven and Earth marrying. This idea has carried over to modern times and is why so many believe June to be a lucky month to get married in. It is believed that they were practitioners of human sacrifice. This is where the wicker man comes into play.

Some say a wicker man was burnt in effigy, whilst elsewhere in history it is said human remains have been found at the burn sites. A virgin was thought to be used as an offering by some during Summer Solstice to pay tribute to the sun, and it was to be an honor to be picked as such a sacrifice.

There are many thoughts on why Stonehenge exists. Some believe it to be a burial ground, others a place of worship and sacrifice. Still, others think that it is a calendar to mark the seasons. 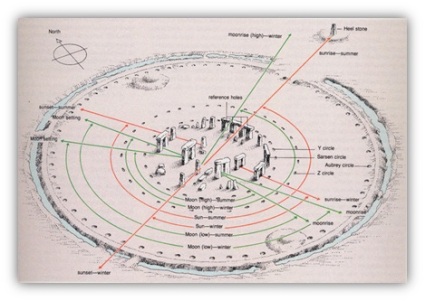 Whatever the reason for its existence Stonehenge plays a big part in modern day Summer Solstice celebrations.

People from all over gather here on Midsummer eve to welcome in the sunrise. Music, food and drink are abundant as revelers await the sun to align itself over the Heel and Slaughter stones of Stonehenge.

So, again, what does all of this have to do with horror? Well, there are many stories and movies based on the traditions of Summer Solstice. Below are just a few, add your picks in the comment section below…

Ah, this is a wicked classic where a police investigator is called to find a missing girl on the island of Summerisle. Sergeant Howie soon finds that the islanders still worship the pagan gods of yore. Too late, Howie realizes he has been lured to the island for something far more horrific than a missing girl.

Megan has been missing her twin sister who was thought to have committed suicide. When she reads an article saying that you can communicate with the dead during summer solstice, she decides to give it a try. What she gets is more than she bargained for.

This low-budget film will give you the creeps. A dysfunctional family decides to leave technology behind and spend the summer leading a simple life to help repair their fractured relationship. But, of course simple does not necessarily mean easy!