It’s been a hell of a journey getting to the finish line of Jeepers Creepers 3. Every problem director Victor Salva could run into, he’s run into. But the film is still happening, thank goodness, and we’re learning some more information about the plot, and we’re offering up a look at a small collage of pictures taken from the Jeepers Creepers 3 shoot.

First, about the film…

Gina Philips opened up on her position in this film, making it known that, “I am in it in order to launch what happens next,” while speaking with Diabolique Magazine. She also goes on to give us a clearer picture of the story. “Victor has written what happens from the second after the conclusion of ‘Jeepers Creepers 3’. I think that’s all I’m allowed to say about it but he wrote in such detail and he had a lot of flashbacks to what happened over the years that it made it very easy for me. I got to see what will eventually happen to the character and he put enough flashbacks in there that I got to see what happened to her over the last 15 years. Let’s just say, there’s more to come.”

It all sounds interesting, and at this point I think we’re all a little tired of hearing and not seeing what Jeepers Creepers 3 is all about.

No check out that imagery! 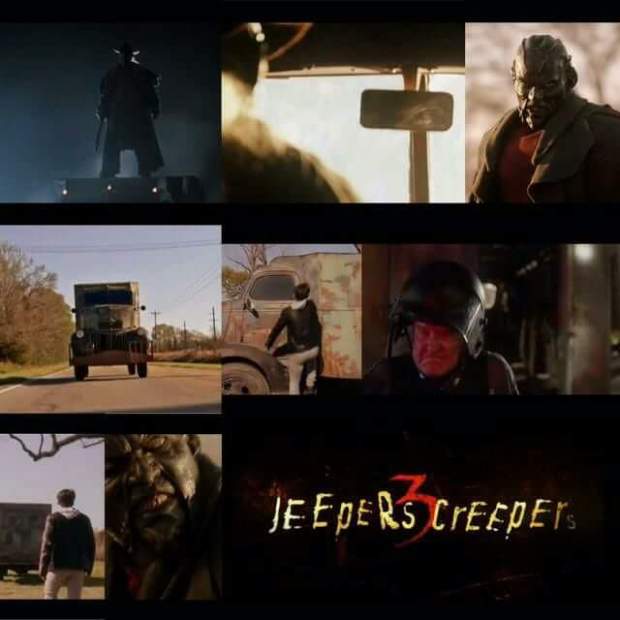 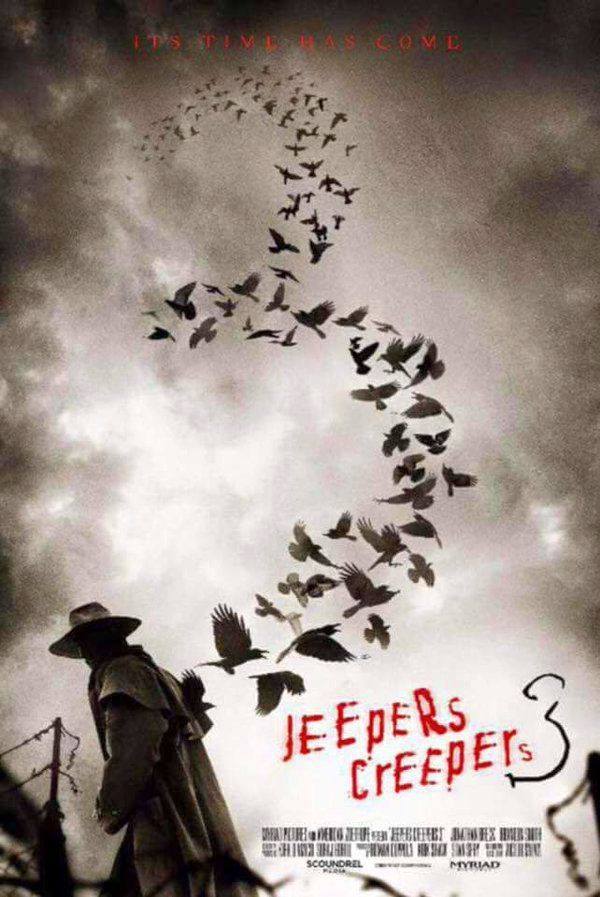