Has notorious gore hound Eli Roth gone soft on us? This adaptation of a classic children’s book will be Roth’s first movie without an R rating in his entire illustrious career.

The book itself concerns a young boy named Lewis whose parents have been killed. He goes to live with his eccentric uncle, a warlock. Inside his uncle’s house is a clock (hence the title) placed there by the previous tenants, who planned to destroy life on earth. And the clock is still set to go off, unless Lewis can stop it.

The movie will be written by Eric Kripke (‘Supernatural’, ‘Timeless’, ‘Boogeyman’). Black’s role is not yet announced, but presumably he’ll play the adult lead, Lewis’s uncle Jonathan.

Will Roth be able to tone down for a younger audience? This adorable picture of him with his French bulldog says yes. 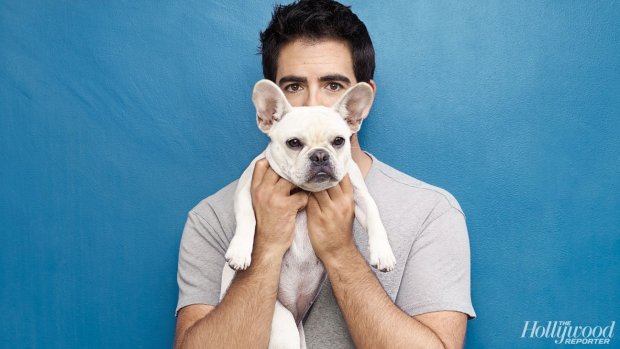