Feel like going to the movies? Your ass is gonna have to wait at least until July 7th, but your patience will (hopefully) be well rewarded.

A man dies and returns as a ghost to watch over his beloved wife. It’s not strictly a horror movie, but come on, a ghost! It has some deep things to say about leaving our mark upon the world and attachment to what we leave behind.

Belief: The Possession of Janet Moses

A movie from New Zealand, it’s based on the true story of an exorcism gone wrong. It’s shot like a documentary, intercut with interviews and dramatic reenactions of the exorcism. (So think The Fourth Kind without the delusion that the footage is real or the annoying split-screen, mixed with The Exorcism of Emily Rose.)

Granny of the Dead 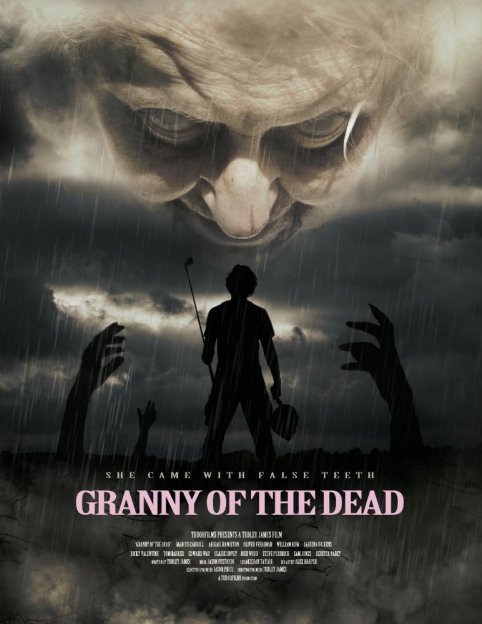 A UK movie about an average guy who must rise to the occasion when his grandmother becomes a zombie. Think Shaun of the Dead with a little bit of Dead Alive. As can be ascertained from the title, it’s a goofy horror comedy. 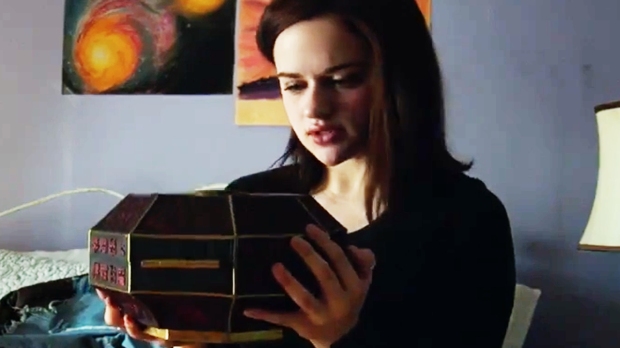 A teen comes into the possession of a magic box that grants wishes–with sinister side effects, of course.

Supposedly “Based on actual phenomena,” the movie is about a couple, the husband of which is reconciling with his brother after their mother disappears. Alas, a cult sets their sights on the couple–and their new baby.

A group of friends camping in the woods (one of whom has a camera installed behind his artificial eye) ignore the age-old advice that one should not poke a meteor and are accosted by aliens.

An Australian movie; it centers around folks camping who come across an abandoned tent. Then they find an abandoned baby and unfortunately for them, come to find out why the tent was abandoned.

The trailer is a bit hard to follow, but it’s something to do with crazy stuff happening after an earthquake. The movie looks astonishing in its mix of animation and live-action sequences and weird goings-on. According to IMDB, it has been hailed as “The grossest movie ever made.” Indeed, there seems to be a lot of buttholes, pus, and insects.