The day we thought would never come is finally coming; The Poughkeepsie Tapes is hitting Blu-ray and DVD!

The flick was shot 10 years ago, in 2007. Rumors of production and budget issues followed the film like a shadow ready to take to life and strike, and we fans were left to scratch our heads and hope for that disc release.

A VOD release in the last few years proved the lone option of looking into this one. Now it can find a home on your shelf.

The movie is coming to Blu-ray and DVD on October 10th, 2017 and you really, really want to see it!

When hundreds of videotapes showing torture, murder and dismemberment are found in an abandoned house, they reveal a serial killer’s decade-long reign of terror and become the most disturbing collection of evidence homicide detectives have ever seen. 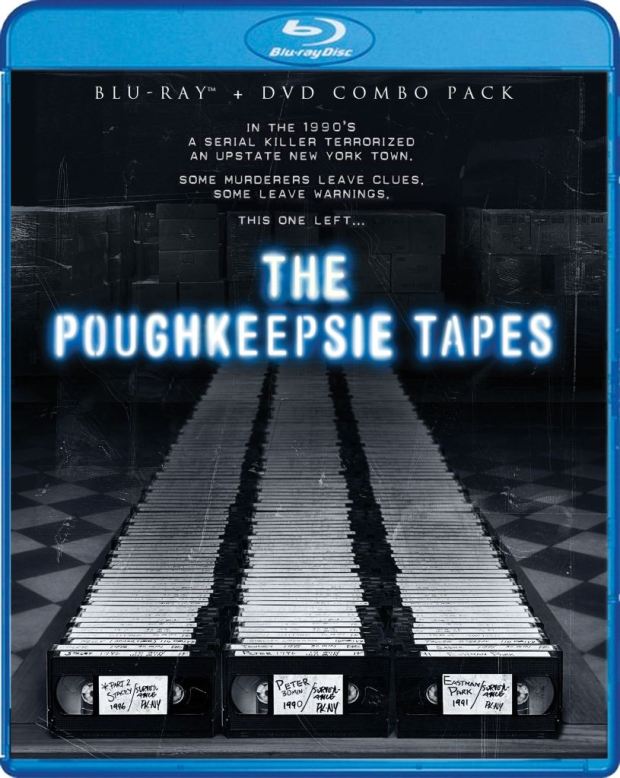