The original flick was a blast, and makes for a stellar companion to Hell House LLC. We can only hope the sequel will be just as gripping, if not more so, than its predecessor.

Here’s some valuable info from the official press release:

RLJE Films, a brand of RLJ Entertainment (NASDAQ: RLJE), has acquired all North American rights to the horror movie THE HOUSES OCTOBER BULT 2.   A sequel to the 2014 hit film with the same name, THE HOUSES OCTOBER BUILT 2 was written by Zack Andrews & Bobby Roe and was directed by Bobby Roe (The Houses October Built).  The ensemble cast from the first film: Brandy Schaefer, Zack Andrews, Mikey Roe, Bobby Roe, and Jeff Larson all return.

RLJE plans to release THE HOUSES OCTOBER BULT 2 in theaters and On Demand in September 2017.  Mark Ward, RLJE’s chief acquisitions officer, made the announcement today.

“We’re excited to once again work with these familiar and committed filmmakers to make THE HOUSES OCTOBER BUILT 2 a success,” said Ward.  “The first film built a strong following and we’re confident this second installation of the series will not only be seen by fans, but it will also attract new legions of horror enthusiasts.”

In THE HOUSES OCTOBER BUILT 2, five friends try to recover from the trauma of being kidnapped last Halloween by the Blue Skeleton – a group who takes “extreme haunt” to another level – by facing their fears in order to move on.  As they go back out on the road to experience more haunted house attractions, signs of the Blue Skeleton start appearing and a new terror begins… 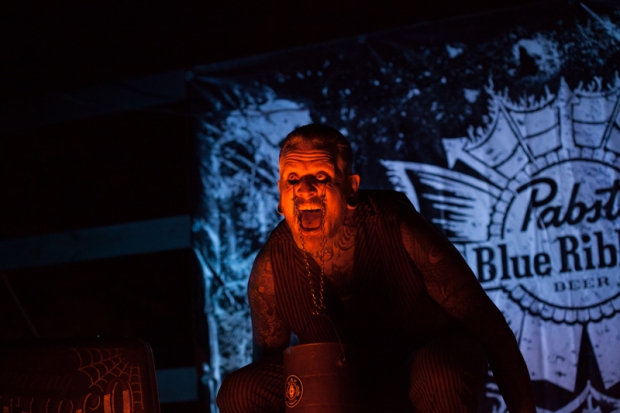 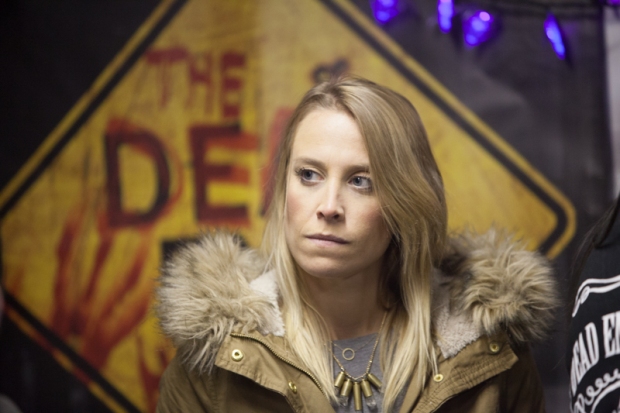