Creep 2 is hitting digital this October in a surprise announcement!

In 2015 Creep sneaked its’ way onto Netflix and caused a huge stir because it was incredible. If you ever want to use the term “sleeper hit”, Creep is a prime example of that. I remember seeing that weird wolf head and the jagged white writing on the poster on Netflix and thinking what the hell is this. I threw it on and couldn’t take my eyes off of it. I promptly watched it again the next night and started aggressively recommending it to everyone I could.

And now we’ve got some great news because Creep is apparently returning with Creep 2 releasing on digital on October 24th and then premiering on Netflix later in the year.

How great is that?! 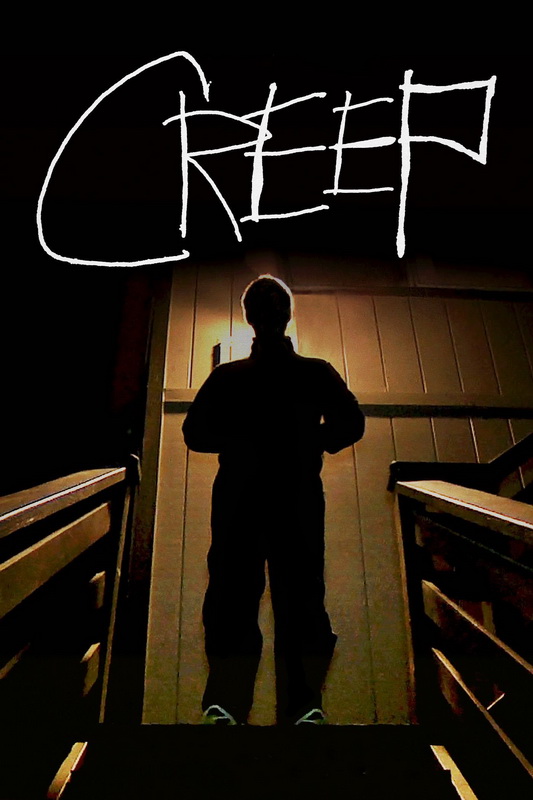 Creep is a found footage horror film written by Patrick Brice and Mark Duplass, directed by Brice, and starring Duplass in the lead role. It originally premiered in 2014 at South by Southwest, then released on VOD in 2015, but it wasn’t until it hit Netflix that it became one of the most talked about films of that year. The story follows Aaron (portrayed by Brice) who answers a strange Craigslist ad created by Josef (Brice) and quickly discovers that Josef is a very strange and possibly dangerous individual.

The press release from The Orchard announced the release of Creep 2 which will star Duplass again and Desiree Akhavan. Creep 2 was written by the same writing duo. Speaking with The Orchard, Brice commented “We are overjoyed to bring the next chapter of CREEP into the world!….The fact that audiences have embraced the first film in such an unexpected way has been so heartening. We hope CREEP 2 with bring a new level of fear, discomfort and joy to loyal fans and newcomers alike.”

See below for the synopsis released by The Orchard:

CREEP 2 stars Akhavan as Sara, a video artist whose primary focus is creating intimacy with lonely men. After finding an ad online for “video work” she thinks she may have found the subject of her dreams. She drives to a remote house in the forest and meets a man claiming to be a serial killer (Duplass). Unable to resist the chance to create a truly shocking piece of art, she agrees to spend the day with him. However, as the day goes on she discovers she may have dug herself into a hole she can’t escape.