The internet was not ready for Jamie Lee Curtis’ big announcement. Sporting a familiar costume on a familiar porch, Curtis posted this photo on her Instagram with this caption: 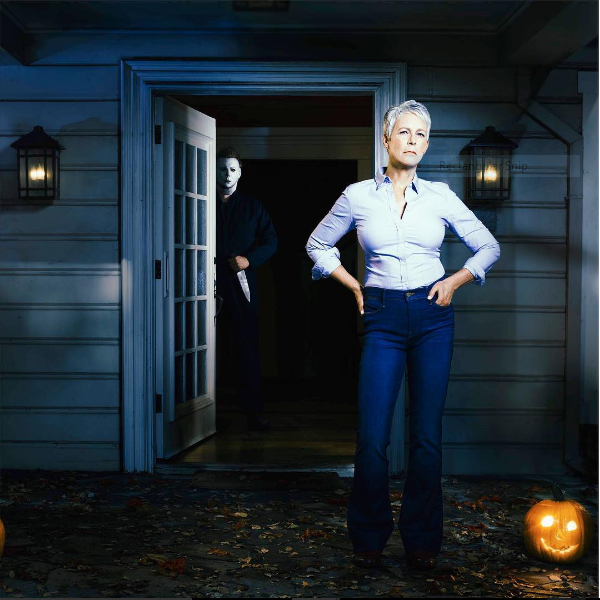 Are you thrilled to hear that Curtis will be reprising her role as Laurie Strode? What do you hope to see in the new film?