From Oats Studios and director Neill Blomkamp (District 9) comes a stunning short film of sci-fi monstrosity and survival–the tense and claustrophobic Zygote. From the Read more [...] 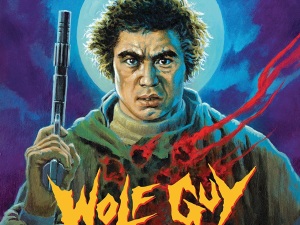 I’m all about 70s exploitation. I can’t help it or deny it, I absolutely love these flicks. From the outlandish dialogue to the wacky, way insane choreographed fight Read more [...] 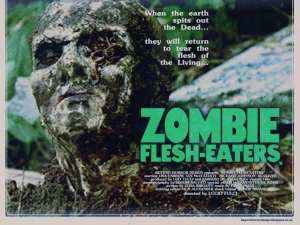 Written by: Tara Mae Jackson Directed by: Lucio Fulci Cast: Tisa Farrow, Ian McCulloch, Richard Johnson In this day and age when The Walking Dead has taken over the masses, Read more [...]

Written by: Matt Molgaard Directed by: Glenn Miller Cast: Ione Butler, Andrew Asper, LaLa Nestor Outside of a colorful introduction, the first act of the film is spent Read more [...] 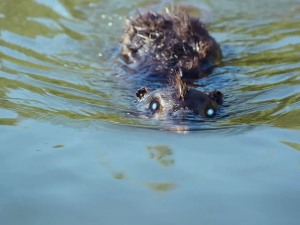 Written by: Matt Molgaard What do you get when you cross a micro budget zombie flick and a poor ripoff of The Terminator? You get The Zombinator, just as the title would Read more [...] 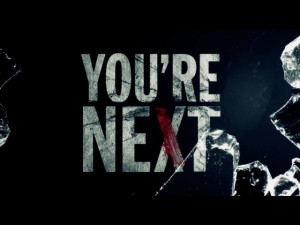