By AJ Taysom The 1970s were a great time for horror movies. I’m sure there are a list of nine or so definitive 70s horror flicks that ought to make it on a Read more [...] 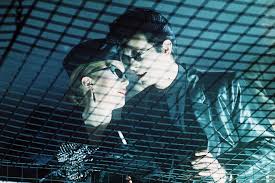 Miriam (Catherine Deneuve) and her husband John (David Bowie) are vampires. They have a grand time picking up couples in bars and feeding on them until one day John realizes Read more [...] 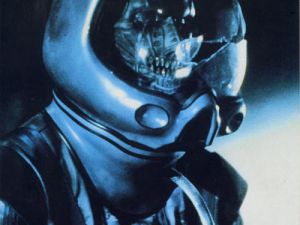