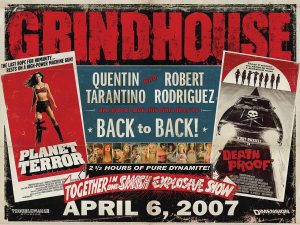 2007 was one hell of a year for horror fans. A number of high profile pics impressed, some foreign affairs had our mandibles dangling, Stephen King enjoyed one of his many Read more [...]

First, full disclosure: I never got around to checking out Hideo Nakata’s original Dark Water. I did however see the American remake which hit theaters just a few years Read more [...]

Written by: Wayne C. Rogers The number of films adapted from a work by Stephen King are too numerous to list here; but, the number of excellent movies based on a story by Read more [...]