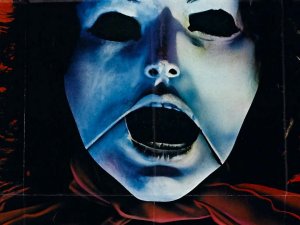 While we officially ranked our Top 50 of the 1980s list, we’re going to utilize a different approach to our breakdown of the 1970s. Each year in the decade will feature the Read more [...] 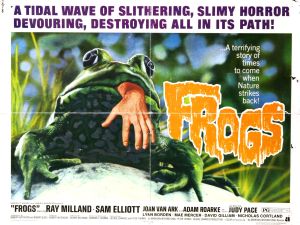 Written by: Daniel McDonald My affair with horror cinema began in the early 60’s with the solid base being the iconic B & W UNIVERSAL classics, introduced to me by Read more [...]