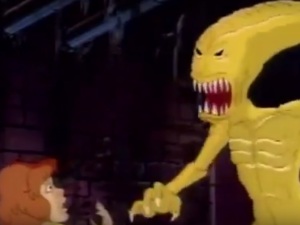 The first few seasons of the Teenage Mutant Ninja Turtles were absolutely infectious. A great number of episodes offered one-off stories, so you weren’t forced to watch the Read more [...]

August 14th hasn’t been a consistently amazing day for the horror genre, however, it has had its high points. One of those high points came in 1981 when Lucio Fulci turned Read more [...] 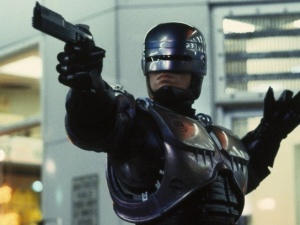 1987 is, in my honest opinion, the greatest year in horror history. There were a tremendous amount of amazing films released. Franchises thrived. New names and faces emerged. Read more [...] 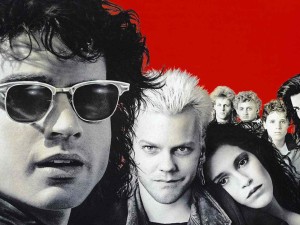 Written by: Greg McCabe Of course, there’s Bela Lugosi’s haunting portrayal of the Count in the 1931 version of Dracula. And, in my opinion, Gary Oldman did a phenomenal Read more [...]