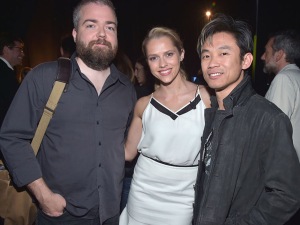 While some may tell you that the genre is stuck in a stale state, but I couldn’t possibly disagree with that more. In 2017 we have more active, highly talented filmmakers Read more [...] 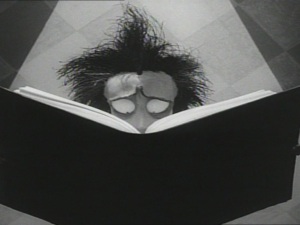 Whether you realize it or not, a staggering number of commercial filmmakers have shot and distributed short films in the early stages of their careers. Sometimes those short Read more [...]

Adam Wingard’s new flick, Death Note will be debuting on Netflix on August 25th, and it’s looking like a serious winner. Given the fact that Wingard has been a Read more [...] 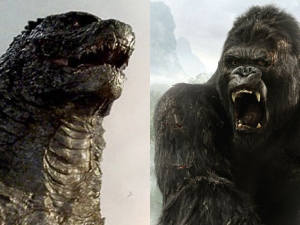 Anyone who tells you they aren’t excited to see Godzilla vs. Kong is likely telling an untruth. This is crossover magic the way we want it, with two true titans colliding Read more [...] 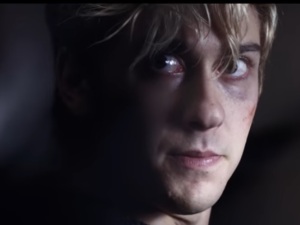 Adam Wingard is a favorite around these parts, so we’re legitimately excited to see a trailer for his upcoming Netflix Original flick, Death Note. It sounds awesome, and it Read more [...] 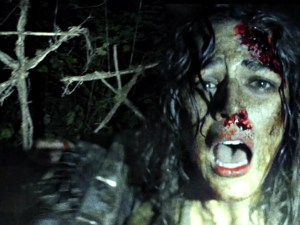 We’re pumped about the new Blair Witch sequel. Advance reviews indicate the film is a straight forward sequel, no blurred lines between sequel, reboot or remake, and Read more [...]

We’ve been hearing rumors that a new Blair Witch film would be heading our way, but most didn’t accept that as fact. We should have, because Blair Witch is here, and Read more [...] 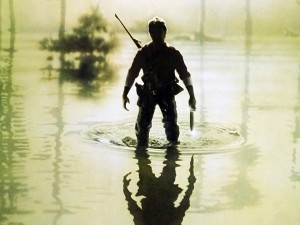 Written by: Matt Weber I’m a horror author from a small country town just outside Birmingham, Alabama. I grew up running around the deep woods of the South, morning, noon Read more [...] 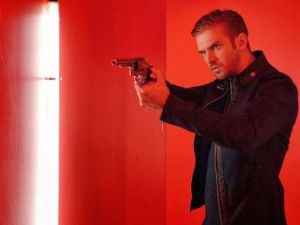