I remember first realizing my love of monsters when I saw James Cameron’s Aliens for the very first time. I must have been only eight years old and I watched in Read more [...]

Remember that scene with the killer bunny in Monty Python and the Holy Grail? Well multiply them and fuse them with aliens, and you’ve got the English horror comedy Read more [...] 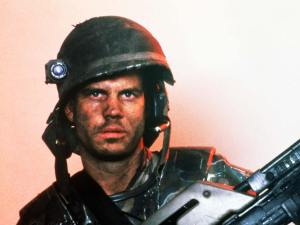 Bill Paxton had a fire that most lack. He was charismatic and chameleon-like in front of the camera. He was incredibly endearing, and he proved himself a tremendous filmmaker Read more [...] 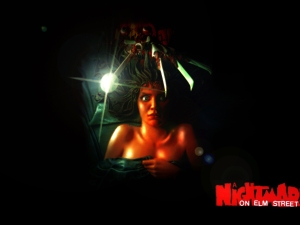 Written by: Greg McCabe I had originally planned to include the entire decade of the 1980s in this list, but as I analyzed the data, I realized that movies released in the Read more [...]

Let me just begin by reminding everyone that lists like this are subjective, and when it comes to a decade as amazing as the ‘80s, you can bet everyone’s list is going to Read more [...]