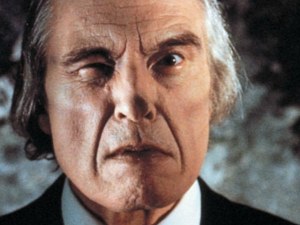 Angus Scrimm was an established talent with a look so unique he landed some strong roles simply based on his visage and his lengthy build. And, had he not passed away last Read more [...] 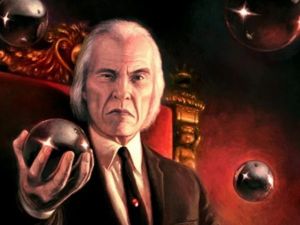 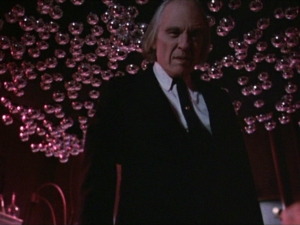 If you grew up watching the Phantasm movies, you no doubt have a special place in your heart for the late Angus Scrimm. Scrimm, who passed away back in January, was a crucial Read more [...] 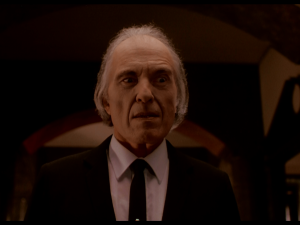 Angus Scrimm stole the hearts of horror fanatics by bringing the villainous Tall Man to life in Don Coscarelli’s Phantasm franchise. And that’s why it’s a Read more [...]