What’s headed to discs this week? A whole slew of greatness! Keep an eye out for one of the year’s best in Septic Man, a quality commercial release in The Quiet Ones and Read more [...]

It’s something of a quiet week for horror fans. A couple indie productions are now available as is a decent box set. The week’s true winner however is MPI’s The Den, Read more [...]

B-movie fanatics rejoice, it is a good week to be a disc collector. A load of goofy low budget affairs are hitting discs, but that’s not the only thing to keep your eyes Read more [...]

There are a myriad of killer flicks hitting outlets today. From a killer Criterion release of Scanners to an assortment of new, refreshing flicks featuring a few of Read more [...]

Check out what’s landing on shelves today, July 1st! Talk about a killer lineup, we’ve got everything from mandatory Twilight Zone viewing to the highly touted Read more [...] 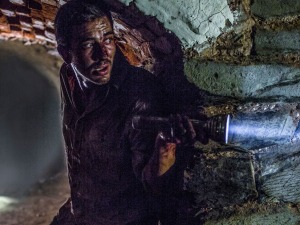 This Tuesday offers up a few serious gems. Fans of vintage cult fare are going to be pleased, television fanatics are about to be dealt a fine dose of content and those Read more [...] 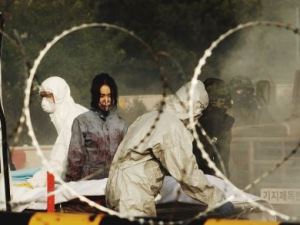 Wondering what’s headed home this coming March 18th? Well, courtesy of the reliable, and insanely awesome Rue Morgue, we’ve got a list for you. Whether on the hunt for Read more [...]