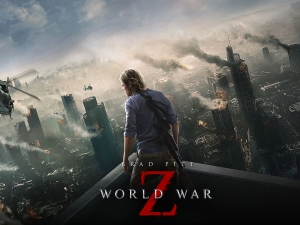 Written by: Tom Baio This past 1st day of summer 2013, zombie fever reached an appropriate high with the release of World War Z.  Loosely based on the 2006 novel of the same Read more [...]

By Lois Kennedy  Tales from the Crypt was wonderful for many reasons, but one way in particular is that it helped a few careers get off the ground in the acting world, Read more [...] 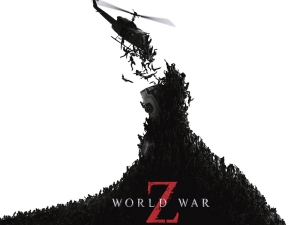 Written by: Wayne C. Rogers Let me just first say that I watch all of movies on regular DVD.  I seldom go to the theater anymore because the seats are uncomfortable, the Read more [...]