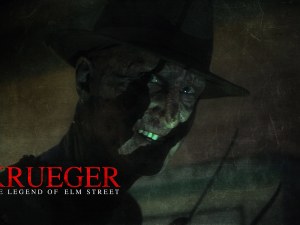 Who is Chris Notarile? Why should you care about him? Because he’s making some of, if not the absolute best A Nightmare on Elm Street fan films out there. Interesting stuff Read more [...]