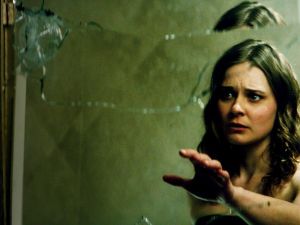 Directed by: Aaron B. Koontz Cast: Christopher Denham, Nadja Bobyleva, Catherine Curtin Creativity in film is becoming a genuine rarity. It seems as though every flick we see Read more [...]

You’ve got to love random surprises. Just a few days ago I knew next to nothing of Camera Obscura, today we’ve got a look at the movie’s trailer, and it looks wicked Read more [...] 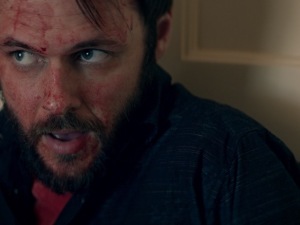 Camera Obscura will catch audiences by surprise when it hits theaters on June 9th before hitting Digital HD on June 13th. And if the buzz we’re hearing about this one is Read more [...]