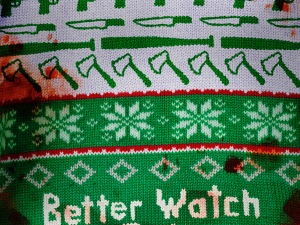 In for a seasonal sort of picture? Then add Better Watch Out to your must-see list. The teaser looks awesome, the poster is awesome, and it’s headed our way on October 6th. Read more [...] 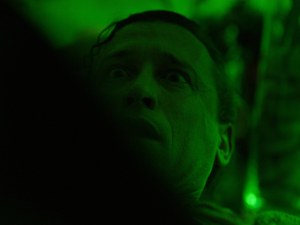 Directed by: Craig Anderson Cast: Dee Wallace, Sarah Bishop, Geoff Morrell Craig Anderson does a fine job of creating a realistic family get together, especially for the Read more [...] 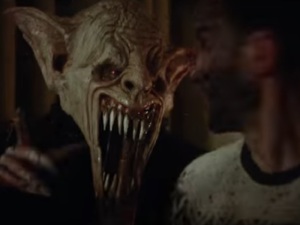 If you’ve been skipping short films (once upon a time I was among this uninformed crowd of short swayers), you’ve been missing some top notch stuff. There are some Read more [...] 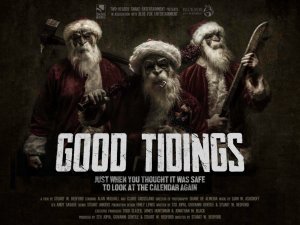 Stuart W. Bedford’s new seasonal shocker, Good Tidings will be headed our way soon, with plenty of time to soak the film up before Christmas arrives. But in order to get Read more [...] 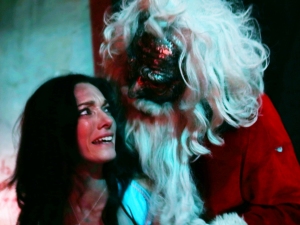