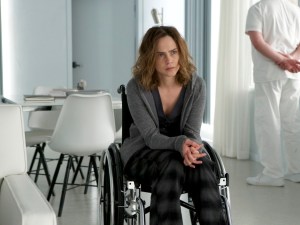 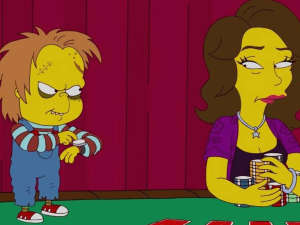 It’s been quite a few years since viewers initially got a look at Chucky in The Simpsons, but a recent tweet from Don Mancini rekindled a memory I would’ve sworn had Read more [...]

The deeper you dig online, the weirder the mesh of this web becomes. Wait just a minute… did I say weird? I think what I actually meant was amazing. Yeah, that’s got a Read more [...] 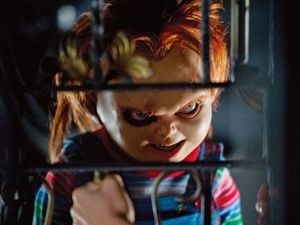 We’ve been waiting for months, and the time has finally come to get an official peek at the trailer for Cult of Chucky! The trailer looks amazing, and it’s loaded with Read more [...] 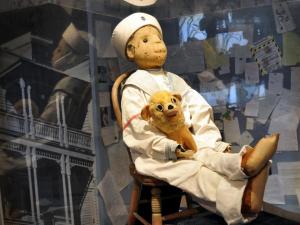 Written by: Troy Gross It’s official: Cult of Chucky will be released this year. The doll that became responsible for an incalculable amount of nightmares among Read more [...] 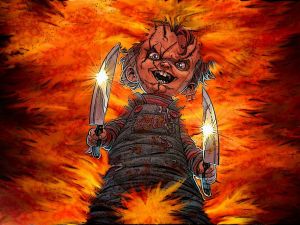 The great Don Mancini has been teasing the seventh Child’s Play film quite a bit recently, and that’s got us stoked. In my personal case, it’s got me so stoked a Read more [...]

We all love to fantasize. What would happen if Freddy fought Pinhead? Could Freddy get to Pinhead in the dream world? Does Pinhead dream? Does Pinhead sleep? We enjoy Read more [...]

Written by: Matt Molgaard Charles Lee Ray’s a nasty voodoo practicing serial killer who has absolutely zero issues with executing anyone in his path. But he’s got a Read more [...]