Directed by: Matt McWilliams Cast: Sarah Nicklin You never know what to expect from a low-budget genre piece. Sometimes they’re so abysmal it becomes a near impossibility Read more [...] 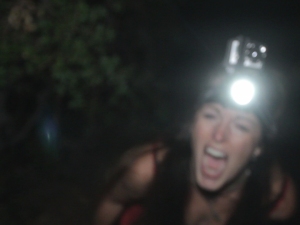 The one thing we don’t get enough of in the horror genre is chupacabra movies. These nasty little creatures of contemporary folklore have left many a curious teenage boy up Read more [...]