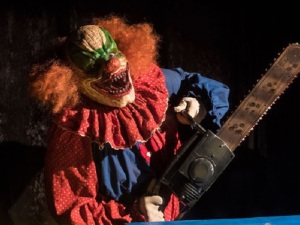 It seems like Circus Kane has been floating around in limbo for some time now. Well, that’s all about to change, because with this brand new trailer also comes a release Read more [...] 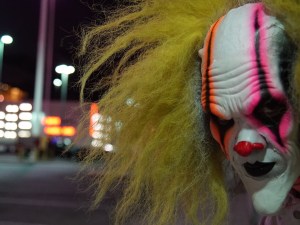 We’re edging closer to the release of Andrés Muschietti’s big screen adaptation of Stephen King’s It, and to say that fans are ecstatic just doesn’t sell the Read more [...] 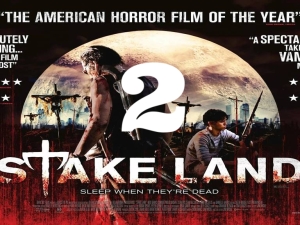 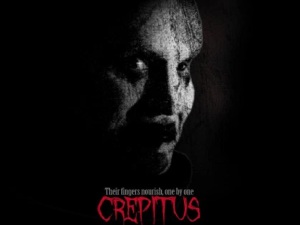 We’ve all been so entangled in our anticipation of the new adaptation of Stephen King’s It that we haven’t been playing too close attention to anything else. The indie Read more [...] 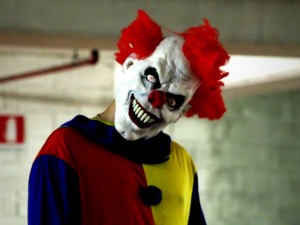 Over the last year or so we’ve seen this strange phenomena, creepy folks lurking in random places, sending shivers down the spines of us normal folk. But no, we’re not Read more [...] 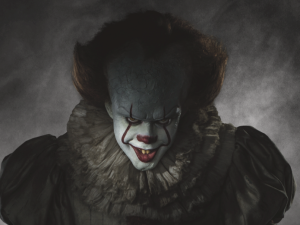 I’m a little on the fence with this one, to be entirely honest. On one hand, the official, full reveal of the new Pennywise, from Stephen King’s It, is pleasing. Read more [...]