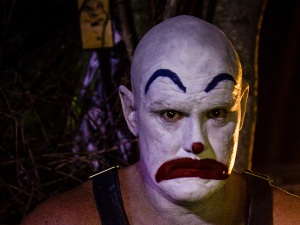 Clowntown (here’s our review) is no doubt one of the better indie pics to land in our laps in 2016. It’s brimming with heart and features a slew of legitimately eerie Read more [...]

ITN Distribution will be delivering the horror freaks a true gem soon. The very creepy Clowntown is scheduled to hit theaters on September 30th before subsequently hitting Read more [...]

Looking to keep up with the killer clown trend? ITN Distribution has you covered, as they’re gearing up to deliver the super spirited and creepy little flick, Clowntown. Read more [...] 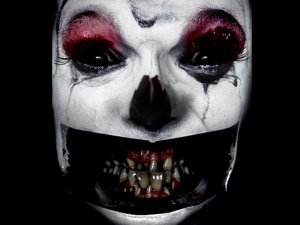 Tom Nagel’s Clowntown is the kind of movie that sits in the pit of your belly long after you’ve seen it. It’s creepy in some subtle and some not so subtle ways, but Read more [...] 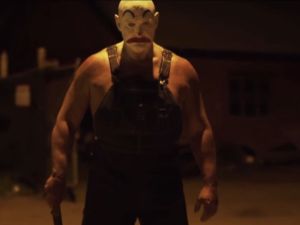 Into creepy clowns guaranteed to scare the fecal matter out of you? You should have your eyes on Tom Nagel’s latest, ClownTown. It’s just too chilling to pass up. Read more [...]