This is a clever promo, I must say. As the trailer runs you’ll notice that we’re being guided through a great number of King’s stories (and subsequent films). From The Read more [...] 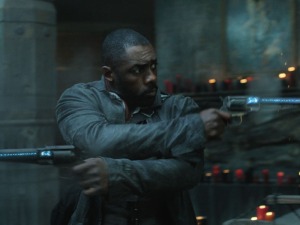 Depending on how well ‘The Dark Tower’ does in theatres (considering that King fans have been slavering for this movie for decades, I think it will do well), Read more [...] 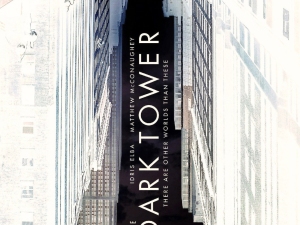 Thirty-five years after the first book was published, after many failed tries, we’re finally getting an adaptation of the Dark Tower series. Stephen King himself was Read more [...]