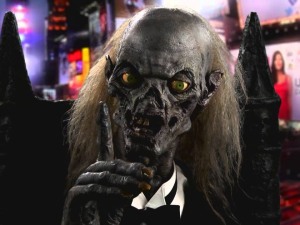 We’ve all been wondering what “indefinite hiatus” means in regard to the planned reboot of Tales from the Crypt. Today, TNT chief creative officer Kevin Reilly spoke Read more [...] 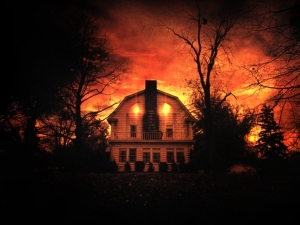 The umpteenth Amityville movie has been in development hell for half a decade. The film has had several failed release dates spanning back from 2012 to January of 2017. This Read more [...] 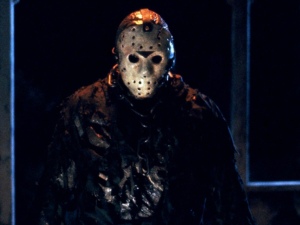 In what isn’t even remotely near a surprise, Paramount has delayed the release of the new Friday the 13th film. I think we all knew the deadline was flying at us at far Read more [...]