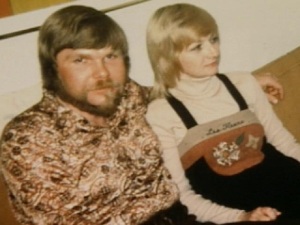 Kathy Lutz was one of the family members who lived in the Amityville Horror House that spawned the fan favorite haunted house flick, Amityville Horror. Kathy and her husband, Read more [...]

Bela Lugosi carved himself an admirable groove in the horror genre before passing away at the age of 73, on August 16th, 1956. Obviously, it’s been decades since we’ve Read more [...] 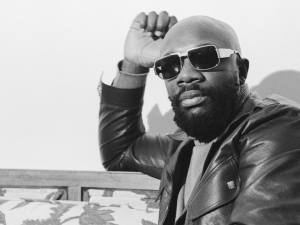 Isaac Hayes may best be remembered for his silky smooth voice and naturally suave demeanor. Those are great qualities, but they don’t necessarily relate to this genre. But Read more [...]

Fay Wray is widely recognized as film’s very first Scream Queen, and that’s a rightful assessment. Unfortunately, 13 years ago today, in 2004, Wray passed away as a Read more [...] 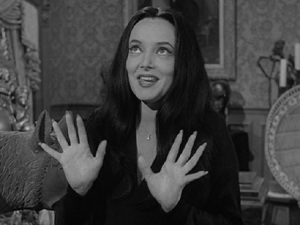 Carolyn Jones starred in all sorts of impressive films during her heyday, from Invasion of the Body Snatchers, and House of Wax to The War of the Worlds, but what she may Read more [...]

These kinds of articles always hurt the heart a little bit. And some may say, hey, don’t run pieces like that if it’s so painful, but to that I would have to say that Read more [...]