There are plenty of re-releases, special editions and restored films being made available this week, but we thought we’d keep it nice and simple for you and highlight the Read more [...] 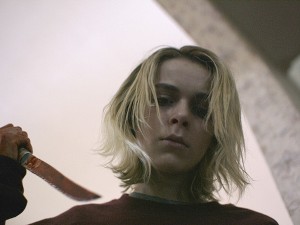 May is going to be an interesting month for horror movie releases. What’s coming out, you ask? A myriad of genre-bending pictures, a theatrical monster or so, plenty of new Read more [...]

Directed by: Caradog W. James Cast: Katee Sackhoff, Lucy Boynton, Javier Botet I never know if it’s a good thing, or a bad thing when I can’t really decide whether I Read more [...] 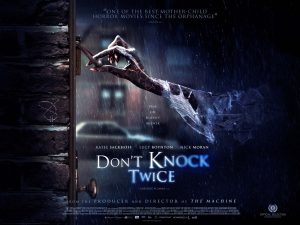 From the look of this trailer, Caradog W. James has really set out to create a frightening picture. Don’t Knock Twice has plenty of positive things going for it, and if I Read more [...]