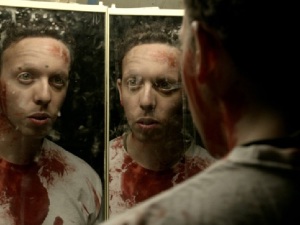 I’ve screened a good deal of films in advance of their official release this year, and while most proved to be mediocre, a few really did stand out. Freak Out (read our Read more [...] 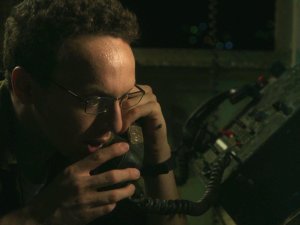 It seems we’ve been long overdue for a genuinely awesome slasher film. That may all be about to change as director Boaz Armoni is gearing up to deliver the promising piece Read more [...]