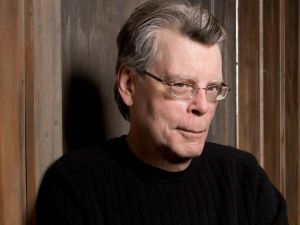 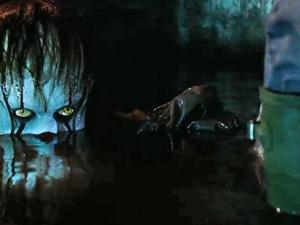 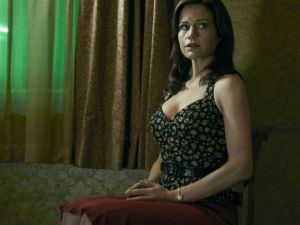 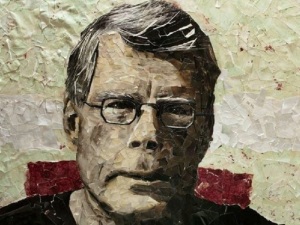 Stephen King hasn’t had a down, or slow year in what feels like forever. He’s widely recognized as the one true living master of horror, and that title is certainly Read more [...] 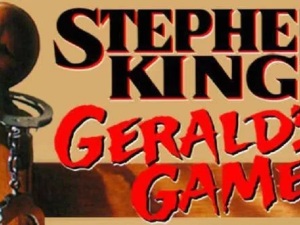 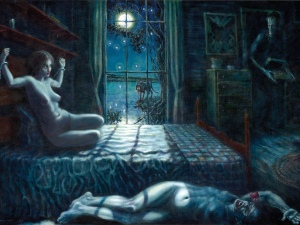 We all know that Mike Flanagan has been hard at work adapting Stephen King’s chiller, Gerald’s Game. Well, today we’re learning that King himself had the chance to Read more [...]