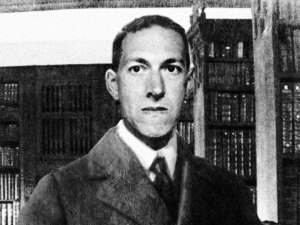 127 years ago today the great H.P Lovecraft was born. Lovecraft’s dark, fantastical, often monstrous stories have long influenced everyone from authors to filmmakers. He Read more [...] 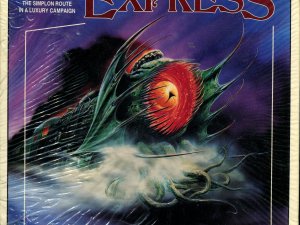 By: Andrew Kennedy This week we started meeting each others’ characters. We have Ruby, a 34-year-old English woman occultist with red hair and green eyes and an Read more [...]

By Andrew Kennedy I am a long time fan of pen and paper role play games (Dungeons and Dragons, Pathfinder, Mutants and Masterminds,etc.). A few months ago a friend of mine Read more [...]

It seems like just yesterday when we reviewed Bruce Brown’s awesome graphic novel, Howard Lovecraft and the Frozen Kingdom over on our sister site Horror Novel Reviews. The Read more [...]