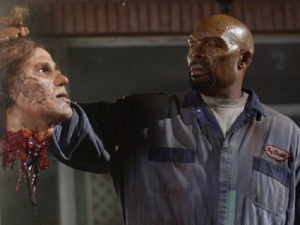 2005 was top heavy, to say the least. The films that proved to be exceptional, did so to such a degree that even the good movies felt mediocre. And the diversity of the Read more [...] 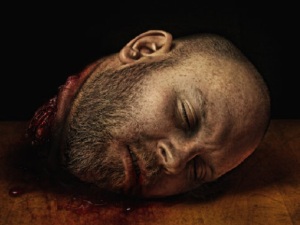 Characters – in horror and just about every other film genre in existence – have been lopping off heads for ages. While a lot of the decapitations we’ve Read more [...]

Deep down, most of us get a kick out of extremely well-executed gore sequences. They can be a blast, and in some cases look startlingly real. Most of the scenes you’ll see Read more [...]