Dan Sheldon’s genre bending time-traveling picture, Fate, looks to be more science fiction than anything, but it’s also got a compelling trailer that hints there may be Read more [...] 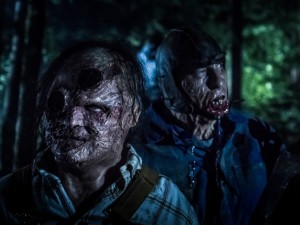 The Blackburn Asylum looks to boast all the great qualities we look for when it comes to quenching the bloodthirsty aspects of our lives, and that’s precisely why I’m Read more [...]

We’re getting mighty close to the arrival of Rob Zombie’s 31, and that means promotional techniques are being used left and right. Within those promotional tactics a Read more [...] 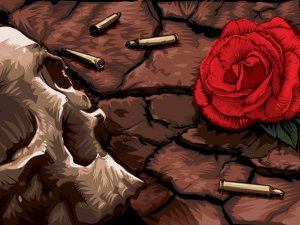