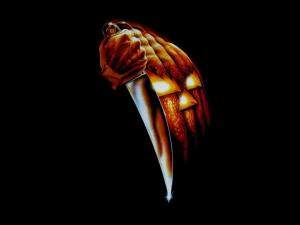 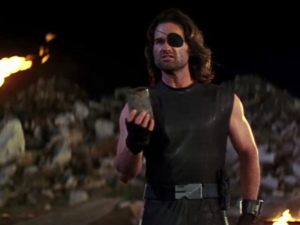 John Carpenter’s Escape from L.A. was no Escape from New York. In fact, there are a solid number of Carpenter fans who like to point to this film and declare it Read more [...]

Despite the fact that major outlets are advertising John Carpenter’s Tales of Science Fiction: Vault #1 as being readily available as of yesterday, tracking it down Read more [...] 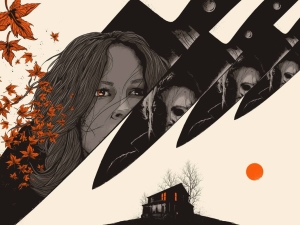 John Carpenter is the living embodiment of a masterful filmmaker. It’s a shame that we’ll likely never see him actually helm another film, but his body of work is Read more [...]

Over the years I’ve come to realize that social media is a tool that benefits all parties when used properly. Reach out to an idol, and they may just reach right back. Read more [...]

You want to hear the most heart-warming thing you’ll hear all day? John Carpenter has just signed a two-project deal with Universal Cable Productions (praise baby Jesus for Read more [...]

35 years ago to the day, John Carpenter offered up a film that, while not initially well-received, would eventually go on to become one of the most beloved films of our Read more [...] 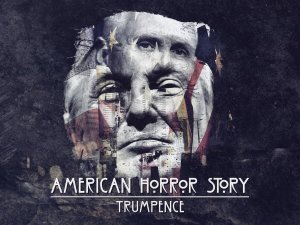 This is cool news. I’ve been out the American Horror Story loop for a few seasons, but when I see something like this, I immediately feel the magnetic pull! AHS Leaks Read more [...]

David Gordon Green and Danny McBride are writing the script for the latest highly anticipated Halloween film. That might initially cause you some concern, but with Blumhouse Read more [...] 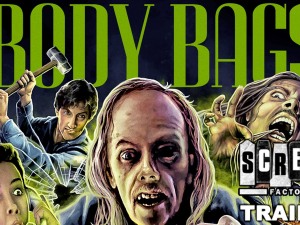 John Carpenter’s birthday is the 16th, and the good folks over at Shout! Factory are doing us all quite the solid by placing the man’s entire Blu-ray catalog on sale! And Read more [...]